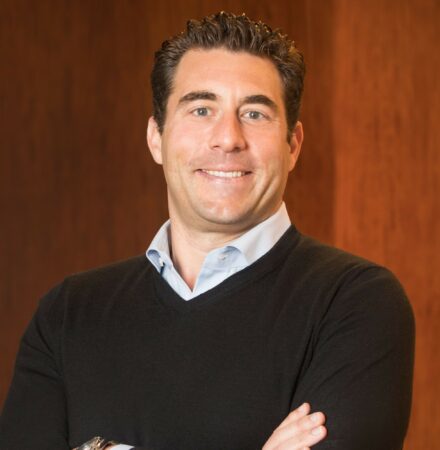 Brian leads the global security practice for DBO Partners, with a particular focus both on cyber security product companies and government services and technology solutions. Beyond his background leading strategic and sponsor M&A deals, Brian has experience both as an operator and a senior government official. As an operator, Brian served as the COO and a member of the Board of Directors at RedOwl, a cybersecurity company that was acquired by Forcepoint in 2017, where he managed day-to-day operations, led all go-to-market activities including sales, marketing, customer success and finance, and drove the strategic direction of the business. Brian also served as an operator at Lockheed Martin where he spearheaded a $100M homeland security business. Brian also served as a senior official at the Department of Homeland Security, where he concluded his tenure as Chief of Staff to the Deputy Secretary. Other notable positions include serving as the Chief of Staff in the Office of Policy; and serving as the first Congressionally mandated Director of Cargo, Maritime, and Trade Security policy. Brian also served as a Professional Staff Member in both the United States Senate and United States House of Representatives.

And as an advisor, Brian was a partner of the Chertoff Group where he led their advisory business and established the company’s West Coast technology advisory and investment banking practice. Brian’s past clients include AT&T, A16Z, Endgame Systems, Palantir, SpaceX, Raytheon, Northrop Grumman, Lockheed Martin, FireEye, and his previous deal experience includes the Arlington Capital Partners roll-up of Novetta, TripWire’s sale to Belden, and Entrust’s sale to DataCard.