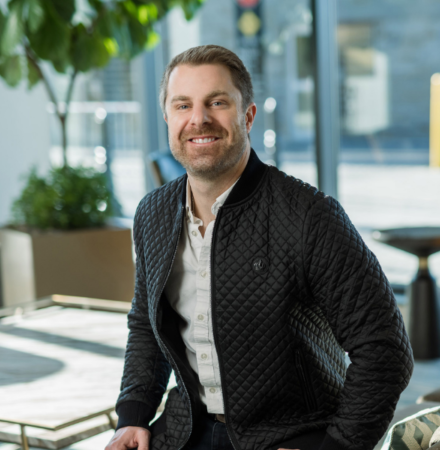 Dan Wright currently serves as CEO of DataRobot, where he sets the strategic direction and manages the company’s fast-growing business operations around the world. DataRobot is the leader in enterprise AI, with the vision of enabling all organizations to use AI to solve their hardest challenges. The company was recently named to Forbes’ Cloud 100 and AI 50 lists. It has raised $750 million dollars in total funding from some of the world’s best investing firms, including Altimeter, NEA, Sands Capital, and Sapphire Ventures,

Previously, he served as the COO of AppDynamics. During the nearly seven years that Dan worked at AppDynamics, it became the largest and fastest-growing application performance management (APM) vendor. It was named a leader in the Gartner Magic Quadrant for APM for seven years in a row and recognized as one of Glassdoor’s Best Places to Work. In 2017, AppDynamics was acquired by Cisco for $3.7 billion. Following the acquisition, it continued its aggressive growth as a part of Cisco.

Dan is also an investor, board member, and advisor to leading startup companies such as Abnormal Security, Avi Networks (acquired by VMware), Ironclad, LogDNA, People.ai, and Quantum Metric. He is a Co-Founder of the Jordan Zapper Memorial Scholarship and a member of the Dean’s Council at Boston College.

Dan hails from Auburn, CA, and currently lives in San Francisco. He received his bachelor’s degree from Pepperdine and his JD from Boston College. He married his college sweetheart and is father to three children, including twins.