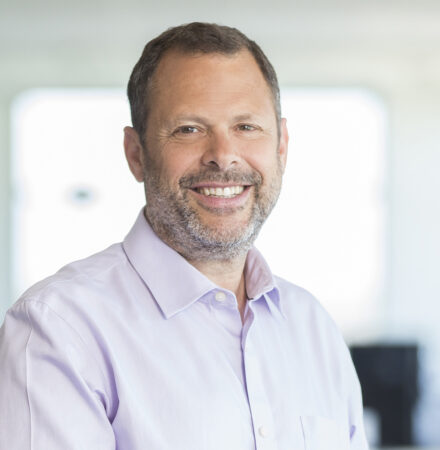 Mark Chandler is Executive Vice President, Chief Legal Officer, and Chief Compliance Officer for Cisco. In these roles, he oversees Cisco's global legal activities and policies, as well as ethics, compliance and regulatory affairs, employee relations, investigations, and brand protection. He has been General Counsel since 2001. Previously, he was Managing Attorney for the Europe, Middle East, and Africa region, based in Paris. A primary part of his focus is developing solutions to simplify the support for Cisco's sales and services transactions, including process automation and anticipation of future transactional needs.

Chandler joined Cisco in 1996, when Cisco acquired StrataCom, Inc., where he had been general counsel. Prior to StrataCom, he served for six years as vice president of corporate development and general counsel for Maxtor Corporation, a Fortune 500 hard disk drive manufacturer.

Chandler is a member of the Dean's Advisory Council for Stanford Law School, the Board of Directors of the Law Foundation of Silicon Valley, and the Board of Trustees for Belmont Hill School in Belmont, Mass. He previously served as a member of the U.S. Department of Commerce Manufacturing Council, member and chairman of the City of Palo Alto Planning Commission, and member of the Palo Alto Utilities Advisory Commission. In spring 2016, he was a Lecturer in Law at Stanford Law School. In 2010, The National Law Journal named him one of the 40 Most Influential Lawyers of the Decade, and in 2013, American Lawyer numbered him among the Top 50 Big Law Innovators of the Last 50 Years.

Chandler received a JD degree from Stanford Law School in 1981 and a BA degree in economics from Harvard College in 1978.