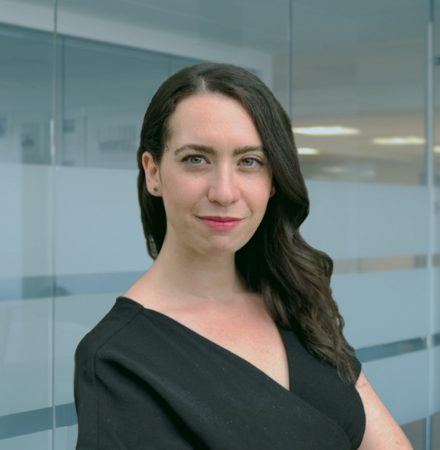 Becca Wasser is a fellow in the Defense Program at the Center for a New American Security. Her research areas include wargaming, force posture and management, and U.S. defense strategy. She is also an adjunct instructor at the School of Foreign Service at Georgetown University, where she teaches an undergraduate course on wargaming.

Ms. Wasser holds an M.S. in foreign service, with distinction, from the Edmund A. Walsh School of Foreign Service at Georgetown University and a B.A. in international and global studies and Islamic and Middle Eastern studies from Brandeis University.