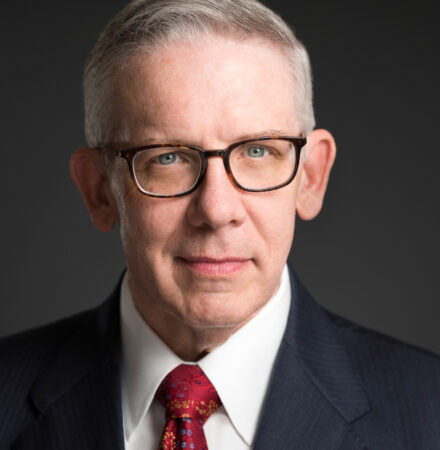 Jack Midgley is a managing director at Deloitte Consulting, advising senior leaders in the global defense and intelligence communities as they address complex strategy and policy issues.  Based in Tokyo from 2013-2017, he focused on the challenges confronting Japan’s rapidly-evolving defense establishment. He supported Japan’s first effort to export a major defense system (the SORYU submarine), led a strategic analysis of foreign basing approaches and advised senior MOD leaders on revisions in Japan’s defense acquisition practices.  His work has been featured in global media including Bloomberg, CNBC, the New York Times, Financial Times, Asahi-Shimbun, Dong-a Ilbo, South China Morning Post, Aftenposten and others.

Jack served in Afghanistan as an Army civilian senior advisor to the Commander, International Security Assistance Forces (ISAF), working with top US, NATO and Afghan leaders on security transition, detention operations, and rule of law issues. Later, he advised two consecutive four-star Chiefs of the National Guard Bureau as they adapted their organization to the Chief’s new statutory role as a member of the Joint Chiefs of Staff and military advisor to the President.

Jack holds a Ph.D. in political science (Defense Policy and Arms Control) from the Massachusetts Institute of Technology, an M.P.P. from Harvard University and a B.S. from West Point, and is a graduate of the Army Command and General Staff College. As Associate Professor in West Point’s Department of Social Sciences, Jack directed the Academy’s National Security Seminar, chaired West Point’s intercollegiate debate program, and taught international relations and economics. During active commissioned service in the US Army, Jack commanded Troop I of the 3rd Armored Cavalry Regiment and served on the Army Staff, the Plans Directorate (J-5) of the Organization of the Joint Chiefs of Staff, and the US Mission to NATO. He is the author of Deadly Illusions: Army Designs for the Nuclear Battlefield, and co-author of Prima Facie, a textbook for college debaters.