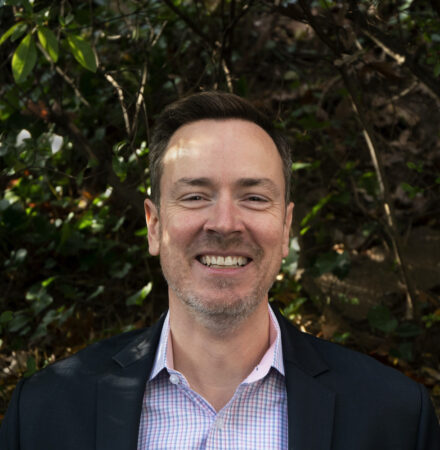 Mark is an adjunct senior fellow in the CNAS Defense Program. He is also the director for strategic development at the MITRE Corporation’s Center for Data-Driven Policy and an adjunct professor at Georgetown University’s Edmund A. Walsh School of Foreign Service. His areas of expertise include strategy development and execution, allied and partner engagement and interoperability, the impact of emerging technology particularly that of artificial intelligence, and the operational level of warfare with a focus on command and control. His duties at MITRE include directing a project on artificial intelligence and interoperability with allies and partners and managing MITRE’s relationships with a variety of organizations across government, industry, and academia. At Georgetown he teaches on AI’s role in national security and is launching a new course on how to shape U.S. policies towards its allies and partners.

A retired naval officer, aviator, and strategist, he was the Navy Advisor to the Defense Department’s Office of Net Assessment, where he was responsible for exploring emerging technological trends and their impact on future warfare and assisting key partners in developing their analytical capability. He also served as the Navy’s federal executive fellow to the Atlantic Council and on the Joint Staff’s Europe, NATO, and Russia policy directorate, managing the NATO – Afghanistan portfolio and the U.S.’ bilateral military relationship with the United Kingdom among other responsibilities. He served in the Navy Staff’s concepts and irregular warfare division as the service’s wargaming and concepts lead and later as the division director. He commanded one of the Navy’s 10 carrier-based command and control squadrons, and deployed five times throughout the European, Central, and Indo-Pacific Command areas of responsibility.

Mark is a frequent presenter and writer, with works appearing via CSIS’ Defense 360, The Institute for Security and Technology, War on the Rocks, and Defense One among others. He holds a master’s in public relations and corporate communication from Georgetown and a bachelor’s in international politics from Penn State University.