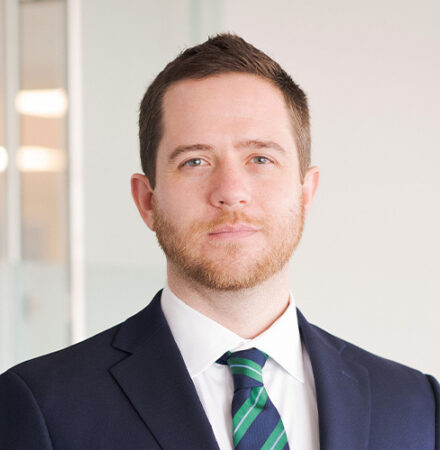 Jacob Stokes is a Senior Fellow for the Indo-Pacific Security Program at CNAS, where his work focuses on U.S.-China relations, Chinese foreign policy, East Asian security affairs, and great-power competition. He previously served in the White House on the national security staff of then-Vice President Joseph R. Biden, where Stokes was senior advisor to the national security advisor, as well as acting special advisor to the vice president for Asia policy. He has also worked in the U.S. Congress as a professional staff member for the U.S.-China Economic and Security Review Commission, and as foreign and defense policy advisor for Senator Amy Klobuchar (D-MN).

Outside of government, Stokes has been a senior analyst in the China program at the U.S. Institute of Peace and with the National Security Network. His writing has appeared in Foreign Affairs, Lawfare, Politico Magazine, War on the Rocks, Democracy, The Washington Quarterly, and The Guardian, and his analysis has been featured in TIME, USA Today, The Economist, The Washington Post, The Los Angeles Times, Vox, and Bloomberg. Stokes is a Term Member of the Council on Foreign Relations. He holds an MA from the Walsh School of Foreign Service at Georgetown University and undergraduate degrees from the University of Missouri.