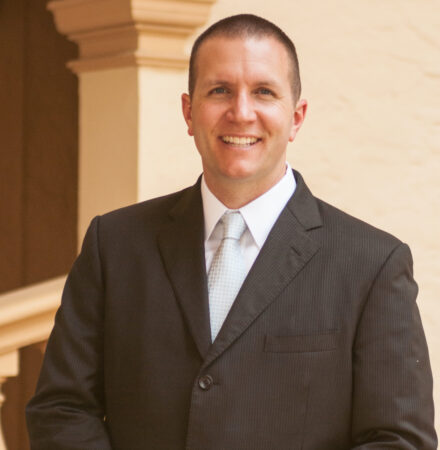 He is an active-duty colonel in the United States Air Force, serving as a helicopter pilot and a foreign area officer for Latin America. Additionally, he is a Non-Resident Fellow at the Irregular Warfare Initiative. Previously, he served as a Military Fellow at the Center for Strategic and International Studies in the International Security Program and a Senior Military Fellow at National Defense University. From 2017-2018, he commanded a NATO Special Operations Advisor Team assigned to the Afghan Special Mission Wing in Kabul, Afghanistan. Mr. Switzer also served as the Deputy Director of the Commander’s Action Group and Deputy Division Chief for Policy at United States Southern Command.

A 1999 graduate of the University of Chicago, Mr. Switzer earned his commission through the Air Force Reserve Officer Training Program. In 2008, he was selected to be an Olmsted Scholar for a two-year overseas graduate studies program in Santiago, Chile. In 2010, the Catholic University of Chile awarded him a master’s degree in economics. Mr. Switzer has published his commentaries and research in Econometrica, Air and Space Power Journal, War on the Rocks, Defense One, Air Force Times, USA Today, The Strategy Bridge, Joint Forces Quarterly, and the Irregular Warfare Institute.