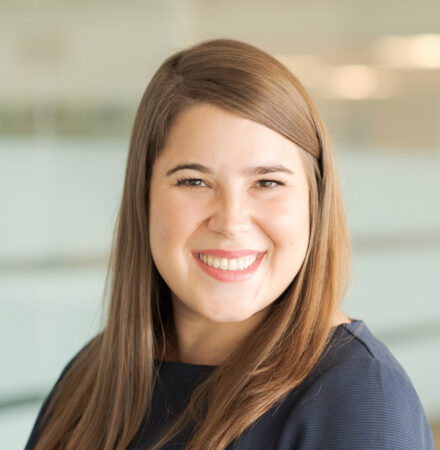 Carisa Nietsche is the Associate Fellow for the Transatlantic Security Program at the Center for a New American Security (CNAS). She specializes in European security; China’s growing influence in Europe; and threats to democracy in Europe, particularly in Hungary, Poland, and Turkey.

Carisa previously worked with the Brookings Institution's communications team and the Wilson Center’s Global Women’s Leadership Initiative. Her internships include time at the U.S. Department of State's Office of European Union and Regional Affairs, the European Parliament in Brussels, the International Republican Institute's Transatlantic Strategy team, and the Brookings Institution’s Center on the United States & Europe and Project on International Order & Strategy. Her writing and analysis have appeared in Foreign Policy, The National Interest, and The Hill, among others.

Carisa earned an M.A. in German and European Studies from Georgetown University’s School of Foreign Service and her B.A. from the University of Texas at Austin in Government and Plan II Honors.