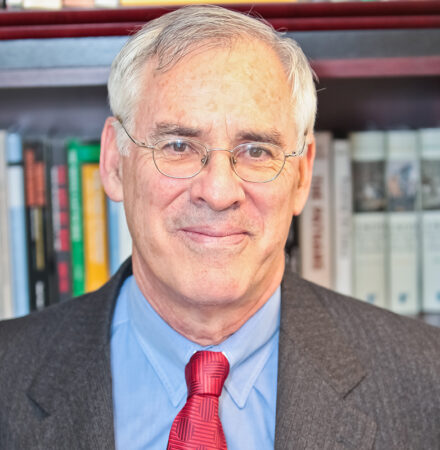 Richard Danzig’s primary activities in recent years have been as a consultant to U.S. Intelligence Agencies and the Department of Defense on national security issues. He is a Senior Fellow at the Johns Hopkins Applied Physics Laboratory, a Trustee of the RAND Corporation, a Director of the Center for a New American Security, and a Director of Saffron Hill Ventures (a European investment firm).

In recent time he has been a director of National Semiconductor Corporation (NY Stock Exchange) and Human Genome Sciences Corporation (NASDAQ). He has served as The Chairman of the Board of The Center for a New American Security, Chairman of the Board of the Center for Strategic and Budgetary Assessments, and as Chair of the Advisory Panel for Idaho National Laboratories’ Innovation Center. He has also been a member of President’s Intelligence Advisory Board, the Secretary of Defense’s Defense Policy Board, the Homeland Security Secretary’s Advisory Council, the Aspen Strategy Group, the Toyota Research Institute Advisory Board, the Cyber Resilience Forum of the National Academies of Sciences, Engineering, and Medicine and the Reed College Board of Trustees.

Dr. Danzig was born in New York City in 1944. He received a B.A. degree from Reed College, a J.D. degree from Yale Law School, and Bachelor of Philosophy and Doctor of Philosophy degrees from Oxford University, where he was a Rhodes Scholar. Upon his graduation from Yale, Dr. Danzig served as a law clerk to U.S. Supreme Court Justice Byron White. In addition to his service in the US Department of Defense, he was a Professor at Stanford Law School, a member of the Harvard Society of Fellows, a partner in the law firm Latham and Watkins, and a Rockefeller Foundation fellow. He is the author of two books and numerous articles.