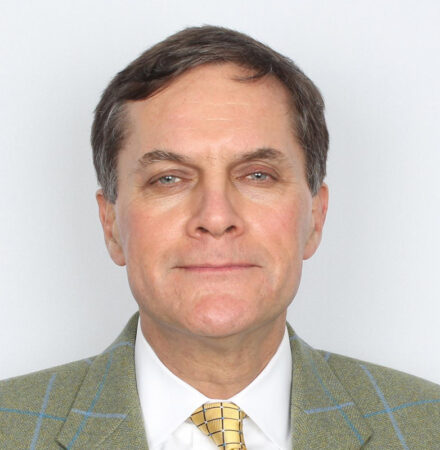 Jonathan Brewer is an adjunct senior fellow at the Center for a New American Security. He is a visiting Professor at King's College, London, carrying out research with the Alpha Project on questions of proliferation and the financing of proliferation. Between 2010 and 2015 he was the financial expert on the UN Panel on Iran created pursuant to resolution 1929 (2010).

He graduated from Oxford University with a First Class Honours degree, and holds a PhD in geophysics from Cornell University.