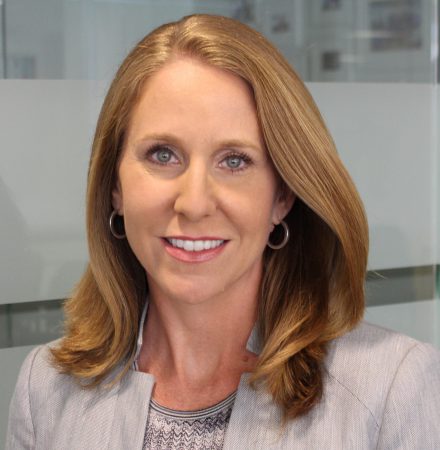 Carrie Cordero is the Robert M. Gates Senior Fellow and General Counsel at CNAS. Her research and writing interests focus on homeland security and intelligence community oversight, transparency, surveillance, cybersecurity, and related national and homeland security law and policy issues. She has testified before the United States Congress on homeland security reform, surveillance law, and foreign influence on democratic institutions. Her writing has appeared across national publications and platforms, including at The Washington Post, The Wall Street Journal, The New York Times, The Atlantic, CNN.com, Politico, USA Today, Defense One, Lawfare, and Just Security, among others.

Outside CNAS, Cordero has been a CNN analyst since 2017. In March 2022, Cordero was appointed by the Secretary of Homeland Security to the Homeland Security Advisory Council. She is also a member of the Board of Advisors of the Tech, Law & Security Program at American University Washington College of Law.

Cordero spent the first part of her career in public service, including as counsel to the assistant attorney general for national security; senior associate general counsel at the Office of the Director of National Intelligence; and attorney advisor at the U.S. Department of Justice, during which time she handled critical counterterrorism and counterintelligence investigations and appeared frequently before the Foreign Intelligence Surveillance Court. At the U.S. Department of Justice and the Office of the Director of National Intelligence, she worked extensively on developing policies, procedures, and processes relating to oversight, compliance, and protection of privacy and civil liberties in the context of government national security investigations and intelligence activities. She also served as a special assistant United States attorney. After leaving government service, Cordero was the director of national security studies at Georgetown Law, where she also served as adjunct professor of law from 2010 to 2020. She was also in private practice, handling matters related to surveillance, law enforcement response, security, and privacy.