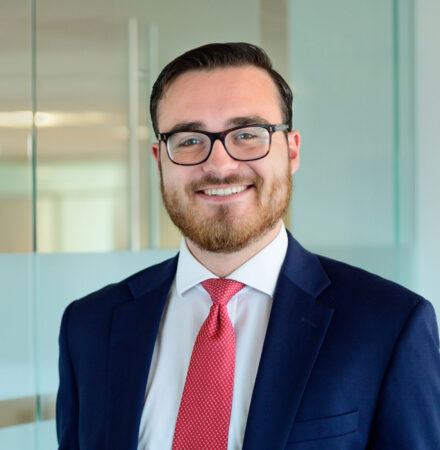 Joshua Fitt is an Associate Fellow for the Indo-Pacific Security Program at CNAS. He focuses on U.S. East Asian security strategy and specializes in Japanese and Korean peninsular affairs.

Fitt has diverse field experience in Asia. In 2017, he took part in a research trip to South Korea focusing on issues faced by North Korean defectors that included the rare opportunity to visit a Hanawon resettlement facility. He spent several months in Japan as an earthquake and tsunami disaster relief volunteer with IsraAID in 2016, working in Kumamoto, Iwate, and Miyagi Prefectures, including a week as a fisherman’s assistant on the decimated Tohoku coast. After being awarded the Richard U. Light Fellowship in 2015, Fitt attended an immersive Japanese language program in Tokyo that featured extensive one-on-one instruction.

Before joining CNAS, Fitt was a campaign field organizer during the 2018 midterm elections in the Upper Midwest. While there, he spoke with thousands of voters about many different issues ranging from trade with China to improving the ability of the Veterans Affairs system to efficiently address the needs of service members. As an intern with the Japan Program at the Council on Foreign Relations, Fitt conducted research on several Japanese domestic and regional issues, including the effect of North Korean escalation and instability on the 2017 Japanese Diet election.

Fitt is originally from Buffalo, New York, and he received his BA in East Asian studies from Yale University. Fitt’s thesis explored why some ethnic Koreans in Japan choose to affiliate with the pro-DPRK Chosen Soren. He is proficient in Japanese.