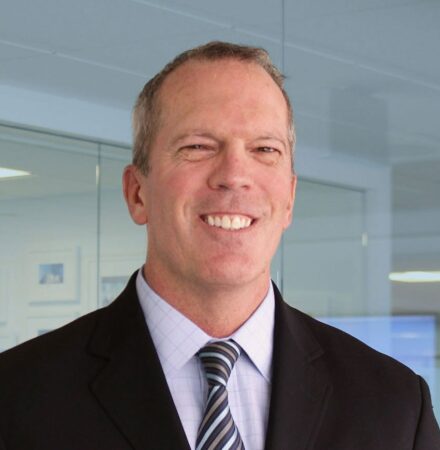 Greg Grant is an Adjunct Senior Fellow for the Defense Program at the Center for a New American Security (CNAS). He brings eight years of experience working in the Department of Defense (DoD) in addition to several years working as a journalist covering the wars in Iraq and Afghanistan. In his current role, he is a Senior Principal at MITRE’s National Security Sector focused on the operational implications of emerging technologies and their impact on the changing character of warfare. Previously, he was Senior Director of Strategy at Defense Innovation Unit Experimental (DIUx). He also served as Special Assistant to Deputy Secretary of Defense Robert Work helping him develop the Department’s “Third Offset Strategy.”

His DoD experience includes serving as Director of the Advanced Capabilities and Deterrence Panel (ACDP), an effort to identify new technologies and concepts to sustain and advance U.S. military advantages against potential adversaries. He also served as a speechwriter to previous Secretaries of Defense Robert Gates, Leon Panetta, and Chuck Hagel. Grant was an embedded reporter with American troops during the invasion of Iraq in 2003 and continued covering the war there as well as the conflict in Afghanistan for a number of publications. Before taking an interest in journalism he worked as a researcher at the Center for Strategic and International Studies (CSIS). Earlier, he founded an adventure travel company that operated climbing and trekking expeditions to the Himalayas, Andes, Alps, Africa and elsewhere.

He holds an M.A. in Strategic Studies from the Johns Hopkins University School of Advanced International Studies (SAIS).