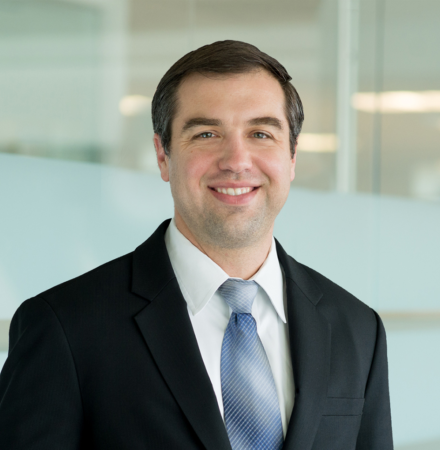 Paul Scharre is a Senior Fellow and Director of the Technology and National Security Program at the Center for a New American Security. He is the award-winning author of Army of None: Autonomous Weapons and the Future of War, which won the 2019 Colby Award and was named one of Bill Gates’ top five books of 2018.

Scharre previously worked in the Office of the Secretary of Defense (OSD) where he played a leading role in establishing policies on unmanned and autonomous systems and emerging weapons technologies. He led the DoD working group that drafted DoD Directive 3000.09, establishing the Department’s policies on autonomy in weapon systems. He also led DoD efforts to establish policies on intelligence, surveillance, and reconnaissance (ISR) programs and directed energy technologies. Scharre was involved in the drafting of policy guidance in the 2012 Defense Strategic Guidance, 2010 Quadrennial Defense Review, and Secretary-level planning guidance. His most recent position was Special Assistant to the Under Secretary of Defense for Policy.