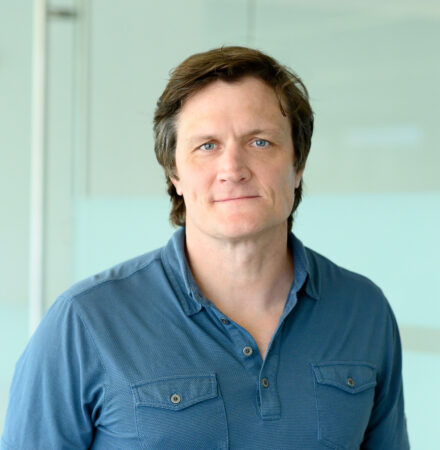 Jason Dempsey is an Adjunct Senior Fellow of the Military, Veterans, and Society Program at the Center for a New American Security (CNAS). Dr. Dempsey has written extensively on Army efforts toward gender integration, the experiences of Hispanics in the military, and our counterinsurgency efforts in Afghanistan. His book, Our Army: Soldiers, Politics and Civil-Military Relations was published by Princeton University Press and was the first major work to delve into the social and political attitudes of the active-duty military.

Dr. Dempsey is the co-founder of MILLIE, a company that seeks to empower the community of veteran and military spouse real estate agents and to help military families through the moving process. He is also a Senior Adviser to the Columbia University Center for Veteran Transition and Integration. He served for over twenty years in the Army, where he last served as Special Assistant to the Chairman of the Joint Chiefs of Staff. In that capacity he oversaw the Chairman’s strategic priority of Keeping Faith with the Military Community and led the development and launch of the Call to Continued Service, an initiative endorsed by all of the Joint Chiefs of Staff which encourages members of the military to continue their public service after they take off the uniform.

From 2011-2012 he led the inter-agency efforts around implementation of Presidential Study Directive – 9, Strengthening Our Military Families while a member of the White House Task Force on Veterans, Wounded Warriors and Military Families. Prior to that he was in the Office of the First Lady as a White House Fellow, where he worked on the development and implementation of Joining Forces, the First Lady and Dr. Biden's initiative to support military families.

Dr. Dempsey served as an infantry officer during his military service and deployed twice to Afghanistan and once to Iraq. From 2012 to 2013 Dr. Dempsey served with the 101st Airborne Division as a combat adviser to the Afghan Border Police in eastern Afghanistan. In January, 2009, Dr. Dempsey deployed with the 10th Mountain Division as the operations officer for Task Force Chosin, responsible for interdicting insurgent movement along 140km of the Afghanistan-Pakistan border in Kunar Province. Midway through the deployment he was selected to serve as the brigade operations officer for Task Force Spartan and was responsible for coordinating counterinsurgency operations in Wardak and Logar, two previously unoccupied provinces located south of Kabul.

In 2005 Dr. Dempsey volunteered for deployment to Iraq where he traveled between Baghdad and Kirkuk working with State Department and military personnel to help draft and coordinate policy towards Kirkuk and the reconciliation of conflict stemming from the displacement of Kurdish and Shiite populations in northern Iraq.

Dr. Dempsey is a graduate of the Army’s Command and General Staff College and an honor graduate of the Amphibious Warfare School of the United States Marine Corps. His other military assignments have included tours with the 82nd Airborne Division, the 75th Ranger Regiment, and the 3rd Infantry Division. He also spent three years teaching civil-military relations and American politics in West Point’s Department of Social Sciences. He is a member of the Council on Foreign Relations and a prior delegate to the U.S.—Italy Young Leaders Conference.

Dr. Dempsey is a graduate of the United States Military Academy and holds a PhD in political science from Columbia University.