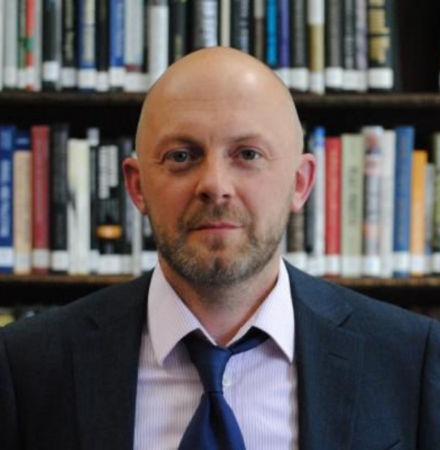 Dr Richard Connolly is director of the consultancy, Eastern Advisory Group, and an associate fellow at the Royal United Services Institute (RUSI) in London. He was previously director of the Centre for Russian, European and Eurasian Studies (CREES) at the University of Birmingham and an associate fellow on the Russia and Eurasia Program at Chatham House. He is a specialist on the Russian economy.

His research interests include economic policy, industrial development, and the development of the defense and energy industries in Russia, the impact of Western sanctions on the Russian economy, and Russia’s place in the global economy.