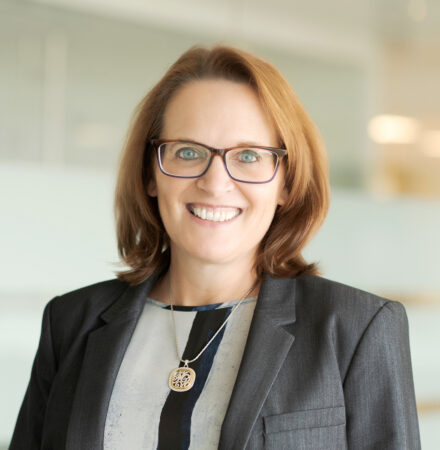 Lisa Curtis is a Senior Fellow and Director of the Indo-Pacific Security Program at CNAS. She is a foreign policy and national security expert with over 20 years of service in the U.S. government, including at the National Security Council (NSC), CIA, State Department, and Capitol Hill. Her work has centered on U.S. policy toward the Indo-Pacific and South Asia, with a particular focus on U.S.-India strategic relations; Quad (United States, Australia, India, and Japan) cooperation; counterterrorism strategy in South and Central Asia; and China’s role in the region.

Curtis served as deputy assistant to the president and NSC senior director for South and Central Asia from 2017 to 2021 under three successive national security advisors. During her tenure at the NSC, she coordinated U.S. policy development and implementation of the South Asia Strategy approved by the president in 2017 and was a key contributor to the Indo-Pacific Strategic Framework, which included expanding Quad security cooperation. She coordinated policies designed to strengthen the U.S.-India defense, diplomatic, and trade partnership, resulting in a widely recognized elevation of the relationship. Curtis also coordinated development of the U.S. strategy toward Central Asia, to include facilitating new partnerships with Uzbekistan and Kazakhstan. Curtis received the Secretary of Defense Medal for Outstanding Public Service in December 2020 in recognition of her work at the NSC.

From 2006 to 2017, Curtis was senior fellow on South Asia at the Heritage Foundation, where her responsibilities included research, writing, regular media appearances, and frequent Congressional testimony. She also served as a professional staff member on the Senate Foreign Relations Committee, handling the South Asia portfolio for former chairman of the committee, Senator Richard Lugar (R-IN), from 2003 to 2006. Before that, she worked as a senior advisor in the South Asia Bureau at the State Department, where she developed and coordinated U.S. policy on India-Pakistan relations. In the late 1990s, she worked as a senior analyst on South Asia at the CIA, and from 1994 to 1998 served at the U.S. embassies in Pakistan and India.

Curtis has published commentary in Foreign Affairs, Foreign Policy, The National Interest, CNN.com, NPR.org, and other media outlets. She has made multiple appearances on CNN, Fox News, BBC, PBS, MSNBC, and C-SPAN.

Curtis received a bachelor of arts degree in economics from Indiana University in December 1990.