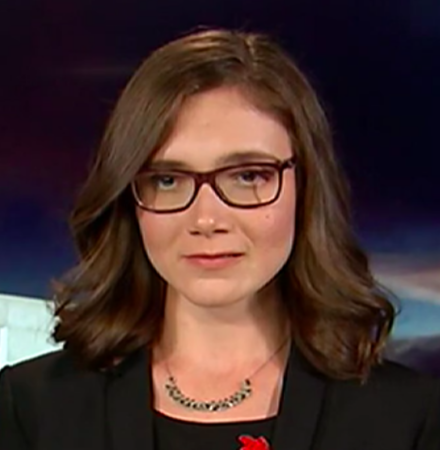 Elsa B. Kania is an Adjunct Senior Fellow with the Technology and National Security Program at the Center for a New American Security. Her research focuses on Chinese military strategy, military innovation, and emerging technologies. Her book, Fighting to Innovate, should be forthcoming with the Naval Institute Press in 2022.

Ms. Kania also works in support of the U.S. Air Force’s China Aerospace Studies Institute through its Associates Program, is a Non-Resident Fellow in Indo-Pacific Defense with the Institute for the Study of War, and is a Non-Resident Fellow with the Australian Strategic Policy Institute’s International Cyber Policy Centre. She serves as an Adjunct Policy Advisor for the non-profit Institute for Security and Technology; contributes to the Party Watch Initiative at the Center for Advanced China Research; and co-founded the China Cyber and Intelligence Studies Institute, a non-profit research collaboration.

Ms. Kania has been invited to testify before the House Permanent Select Committee on Intelligence, the U.S.-China Economic and Security Review Commission, and the National Commission on Service. She was named an official “Mad Scientist” by the U.S. Army’s Training and Doctrine Command and was a 2018 Fulbright Specialist in Australia with the Australian Strategic Policy Institute.

Her writings and commentary have appeared in Foreign Affairs, Foreign Policy, Lawfare, Politico, Defense One, The Strategist, and The Bridge, among others. She has been quoted in outlets including The New York Times, The Washington Post, The Wall Street Journal, The Financial Times, and The Economist. Her academic research has been published in The Journal of Strategic Studies, The Cyber Defense Review, and PRISM, The Journal of Complex Operations.

Ms. Kania’s initial professional experience included time as an intern with FireEye, a summer analyst for the Department of Defense, an analyst with the Long Term Strategy Group, a young ambassador with the Carnegie-Tsinghua Center for Global Policy, and Research Fellow with the Center for Security and Emerging Technology at Georgetown University. While at Harvard, she worked as a research assistant at the Belfer Center and the Weatherhead Center.