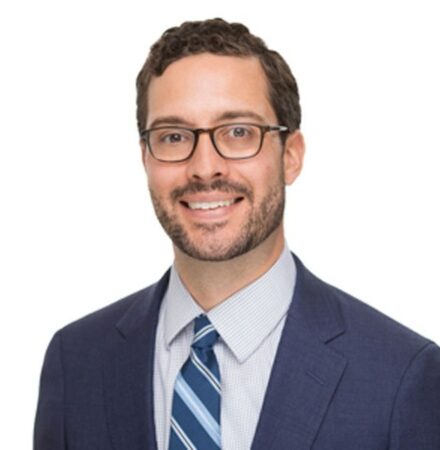 John Hughes is an Adjunct Senior Fellow in the Energy, Economics, and Security program at the Center for a New American Security. He is also Global Head of Geopolitical and Economic Public Policy Strategy at Twitter.

Previously, Mr. Hughes was a Senior Vice President at Albright Stonebridge Group, where he advised clients on market entry and expansion, government affairs, and managing regulatory issues. Before that, he was Deputy Director in the Office of Sanctions Policy and Implementation in the State Department’s Bureau of Economic and Business Affairs. In this role, Mr. Hughes helped set policy priorities for sanctions regimes around the globe, and served as a key liaison to the private sector. He also served as the Iran Sanctions Team Chief in the office, helping to establish and implement a range of sanctions against the country. During his tenure there, he visited over twenty countries to engage foreign governments and articulate U.S. policies to the private sector abroad, and advised companies on complex policy and regulatory issues. A former Presidential Management Fellow, Mr. Hughes also spent time in the Office of Korean Affairs and Bureau of Consular Affairs.

Before his career in public service, Mr. Hughes served as Director of two educational language centers in San Francisco, overseeing operations to ensure a successful experience for over 250 language clients from more than 30 countries.