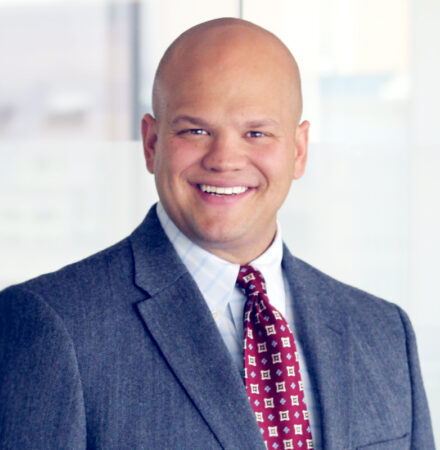 Neal Urwitz is the former Director of External Relations at the Center for a New American Security (CNAS). In that capacity, Mr. Urwitz was responsible for the organization’s media relations, online and digital presence, events, Congressional outreach, and multimedia content.

Prior to joining CNAS, Mr. Urwitz was a director at LEVICK, a public relations firm specializing in policy-related work, where he represented numerous defense contractors and Fortune 500 companies working on international, defense, and regulatory matters. Prior to working at LEVICK, Mr. Urwitz worked the Washington office of Grayling, a London-based public relations firm, where he focused on issue and policy-centric PR.

Mr. Urwitz has spent the early portion of his career at the Center for Strategic and International Studies (CSIS), a large, Washington-based international policy and defense think tank, where he ran the organization’s day-to-day media relations. In that capacity, he set up thousands of interviews and wrote most of CSIS’ press releases and media advisories.

Mr. Urwitz began his career as an intern in the office of Sen. Edward M. Kennedy (D-MA). He received his bachelor’s degree in Religion and Government from Bowdoin College.