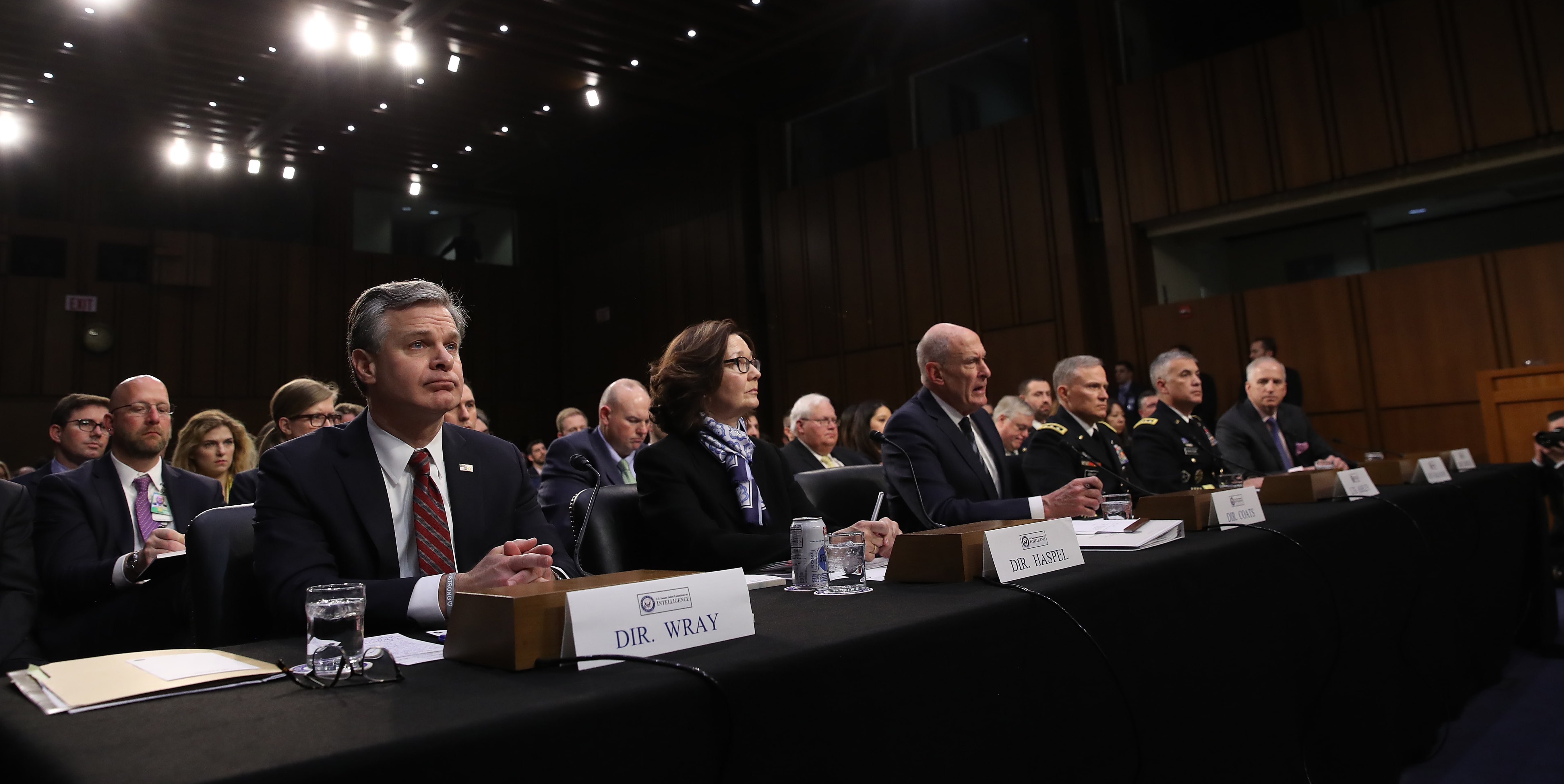 In the Fall of 2018, CNAS initiated a project on bolstering bipartisan national security decisionmaking in Congress. As part of that effort, CNAS will be focusing on pressing challenges in conducting intelligence oversight. Recent years’ events, from mass exposures of classified information to politically charged debates about the lawfulness and legitimacy of intelligence activities, have strained public confidence in the intelligence community. Institutions involved in operational, legal, and policy aspects of intelligence work have all come under scrutiny. This scrutiny has raised questions about the effectiveness of intelligence oversight, including congressional oversight.

Due to the necessary secrecy involved in overseeing intelligence matters, the public must rely on internal government proxies to peer behind the curtain on its behalf. At times, however, Congress has struggled to provide effective, bipartisan oversight of the intelligence community. Congressional intelligence oversight, however, is an essential component of providing accountability for the activities of the intelligence services.

Effective oversight by the intelligence committees – by an independent branch of government – is needed in order to monitor the adequacy of legal authorities, the lawfulness of activities carried out under those authorities, and the responsible application of public funds for intelligence activities. As elected representatives entrusted with providing an outside check on activities that are conducted out of the public eye, members of the committees serve a critical function in facilitating accountability, transparency, and confidence in intelligence activities conducted under law.

Throughout this, CNAS intends to highlight where the intelligence committees are performing effective oversight, even if their efforts may be relatively unknown and underappreciated by other members or the public. Similarly, the project’s goal is to provide useful, achievable recommendations to help provide greater transparency about the committees’ work and enhance the committees’ effectiveness.