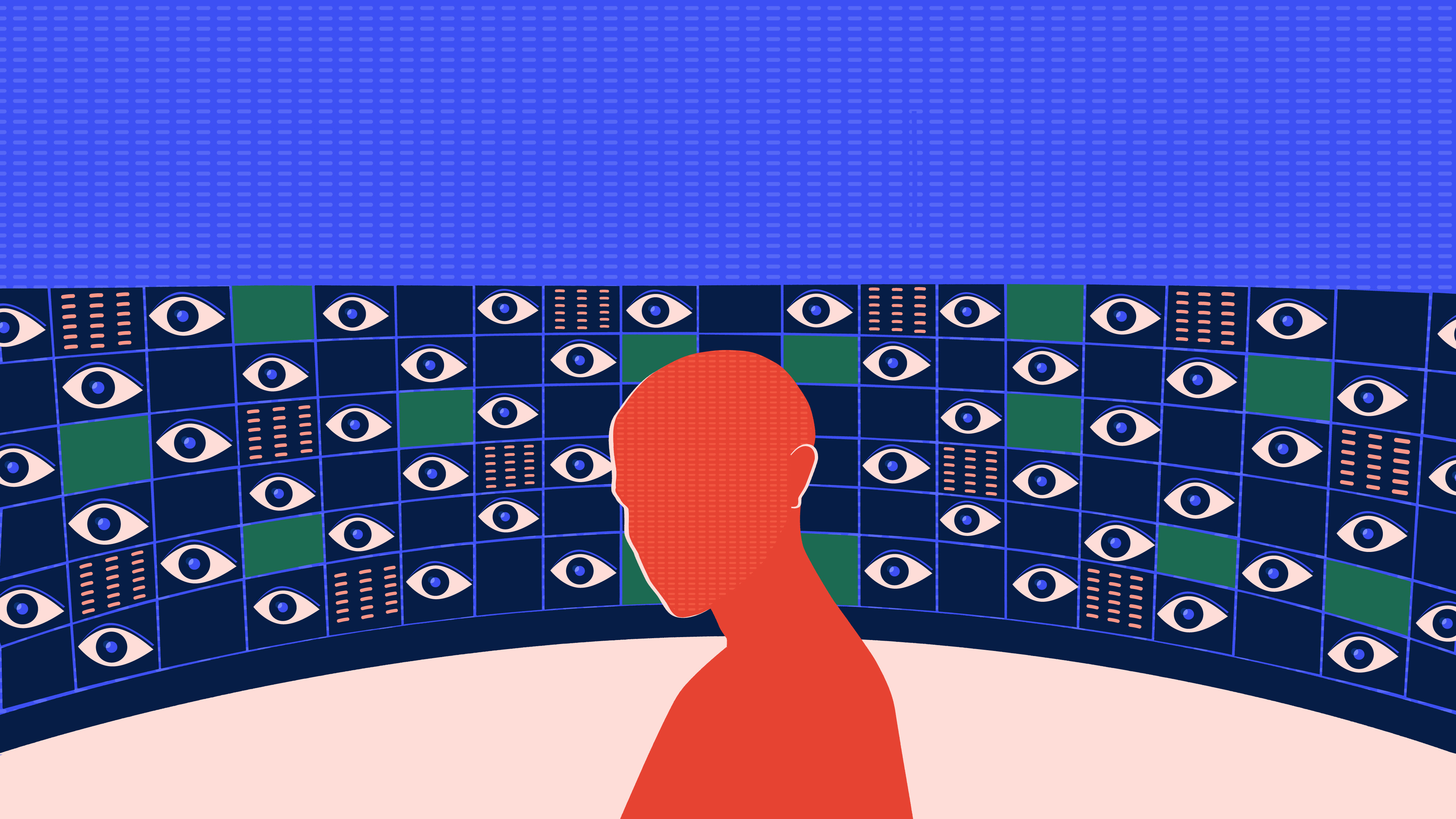 Democracies and open societies are under assault by a new breed of high-tech illiberalism. The same digital technologies that connect people and enable a free exchange of ideas are being used to polarize and pervert the politics of democratic societies. As a result, digital technologies once touted as a democratic panacea are being subverted by authoritarians to deepen their grip internally, undermine basic human rights, spread illiberal practices beyond their borders, and erode public trust in open societies. In some instances, authoritarian regimes may even be able to harness advanced technologies to outperform democracies in certain key areas, weakening the case for political freedom in the emergent ideological competition of the 21st century.

The project, supported by a grant from James and Kathryn Murdoch’s Quadrivium Foundation, will build a broad coalition of stakeholders in the United States and in allied and partner nations—including engineers, academics, technologists, current and former policymakers, and practitioners—to develop the policy and technology innovations necessary to secure a freer and more open future.

This Center-wide initiative is composed of the following major lines of effort. Each line of effort will conclude with recommendations to policymakers to develop new tools, technologies, and policies to maintain the upper hand and push back against surging high-tech illiberalism:

Learn more about this initiative by subscribing to our newsletter.