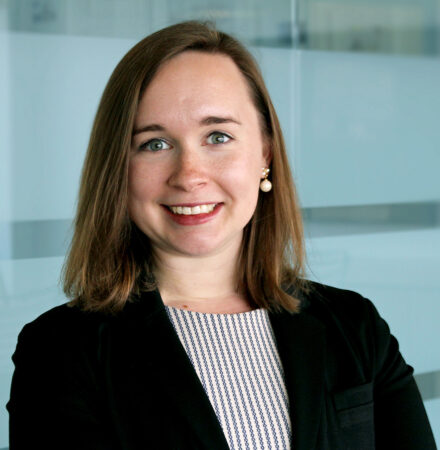 Abigail Grace is a former Research Associate in the Asia-Pacific Security Program at the Center for New American Security (CNAS). Her work focused on U.S. strategic competition with China, China’s foreign policy, U.S. Indo-Pacific strategy, and Chinese approaches to multilateralism.

Prior to joining CNAS, Ms. Grace was a member of the National Security Council staff from 2016-2018. There, she contributed to the development and operationalization of the competitive approach to U.S.-China relations, the Free and Open Indo-Pacific Strategy, and the international campaign to maximize pressure on North Korea.

Ms. Grace received her B.S.F.S. degree with honors in International Politics and a certificate in Asian Studies from Georgetown University’s School of Foreign Service.