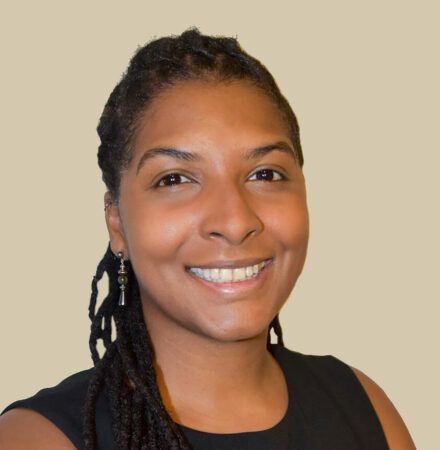 Bethany L. McGann is an experienced conflict and security professional. Previously, she spent seven years at the U.S. Institute of Peace, leading the Africa research portfolio with the RESOLVE Network, the research component of the Violent Extremism team within the Center for Applied Conflict Transformation beginning in 2018. She joined USIP in 2014, supporting its work on governance, justice, and the rule of law in Afghanistan before joining the RESOLVE Network team in 2016. McGann led the design and implementation of multi-year USAID-funded desk and field studies focused on; Sahelian sub-state hybrid armed actors, militias and local security assemblages; the role of women in armed community mobilization in East and West Africa; and local peacebuilding mechanisms in violent extremism affected contexts.

Her recent publications include a study on conflict and security dynamics in Niger, co-authored with Dr. Rahmane Idrissa of Leiden University; a chapter in the Good Governance Africa “Extremisms in Africa Anthology;” and an essay in the Texas National Security Review Gender Roundtable. She contributed the Africa paper to the 2019 West Point Student Conference on U.S. Affairs, and her graduate research was cited in New America’s 2019 Annual Terrorism Assessment.