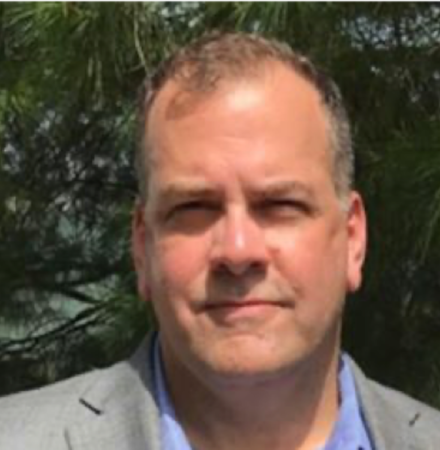 Chris Whitlock is a Managing Director in Deloitte Consulting leading the AI & Mission Analytics offering across the Government and Public Sector. In this role he both leads major delivery projects as well as several government-wide campaigns, including AI & Analytics Quality, natural language solutions, enterprise search, and applied AI. He has focused on analytics throughout his 29 years consulting with the past decade centered on the application of machine learning and AI to improve government performance. Prior to consulting, Chris was commissioned as an infantry officer in the Army and worked for the Central Intelligence Agency as a military analyst—writing for the President’s Daily Brief and National Intelligence Daily.

Chris focused on primarily on analytics in the national security sector. His early work was in statistical correlators in tactical data processors for the US Navy to track ships and other moving targets. He crafted and led some path-breaking analytics on intelligence support to both counter-terrorism and counter-insurgency operations. His recent work is focused on enabling diplomacy via analytics, with an emphasis on natural language processing for the ML/AI components. He also led a large data science effort focused on improving ML/AI in the tax administration arena.

In Deloitte, he has led a variety of major client engagements including one of the largest data science projects in the Firm (over one hundred practitioners deploying advanced models, machine learning and AI). He has led projects spanning natural language processing, recommendation engines, graph analytics, ensemble modeling, advanced simulation, and behavioral sciences integrated with data science.

Chris studied History at the University of Mississippi. He holds a Master of Arts in National Security from Georgetown University as well as an MBA from George Mason University.