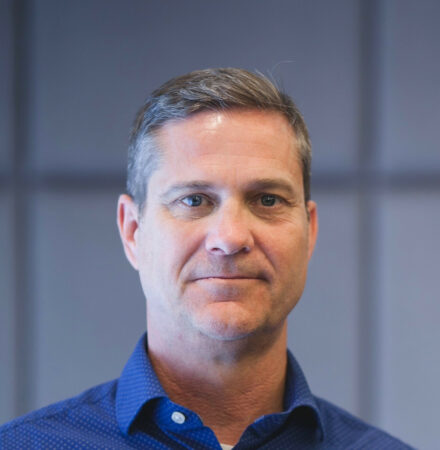 Christopher D. Kolenda, Adjunct Senior Fellow at the Center for a New American Security, is the Founder of the Strategic Leaders Academy and helps solo practitioners and small business owners grow a meaningful, joyful, and profitable business.

Chris is a warrior, diplomat, and sage, combining assertiveness, statesmanship, and wisdom to help his clients gain dramatic wins. A West Point graduate, internationally renowned combat leader, and retired Army colonel, he defied conventional wisdom in Afghanistan by developing a strategy that motivated a large insurgent group to switch sides, the only example of such success in the 20-year history of the war.

Unsatisfied with the complacency in the White House, State, and the Pentagon, Chris inspired change in the military’s strategy and got Defense officials on board to push for new diplomatic initiatives. As a trusted adviser to three 4-star generals and two Secretaries of Defense, Chris became the first American to have both fought the Taliban as a commander in combat and negotiated successfully with them in peace talks.

After resigning from the government, he’s brought the wisdom of warrior-diplomacy to the private sector, helping business leaders challenge conventional wisdom, imagine the future, and implement innovations that soar their businesses to new heights. Alan Weiss has selected Chris for his consulting Hall of Fame.

His unique warrior-diplomacy has been featured in The New York Times bestselling books: The Outpost by Jake Tapper and Stones into Schools by Greg Mortenson, as well as Steve Coll’s Directorate S and several others. His contributions have also been cited in journals and newspapers such as the Washington Post, Wall Street Journal, New York Times, The Economist, and The London Times, and he’s appeared on nearly every major news network in the US and UK. His books include Leadership: The Warrior's Art, which has sold over 50,000 copies, The Counterinsurgency Challenge, and Zero-Sum Victory: What We’re Getting Wrong About War.

To help his Gold Star families and unit veterans and their families pursue their American dreams, Chris has created the Saber Six Foundation in honor of the six paratroopers from his unit who were killed in action in Afghanistan.