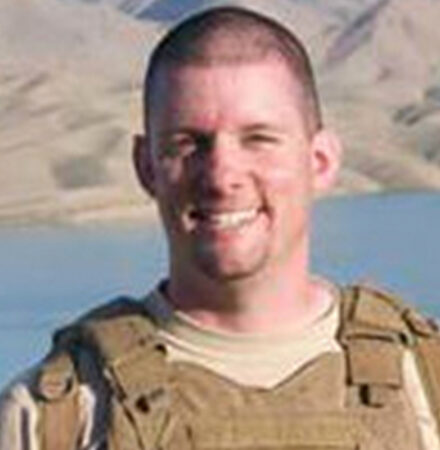 Dan Lamothe is a national security writer with The Washington Post, and launched its popular Checkpoint military website in 2014. He has embedded as a journalist with U.S. troops in Afghanistan repeatedly since 2010, observing everything from Marine Corps snipers to Air Force fighter pilots at war. He also reported extensively from behind the scenes at the Army’s Ranger School in 2015, as female soldiers went through the legendarily difficult course for the first time.

Lamothe, 34, earned journalism degrees from the University of Massachusetts-Amherst and University of Maryland-College Park, and has covered the U.S. military since 2008. He regularly appears on international and national news broadcasts to discuss military issues, and has served as an adjunct professor or public speaker for numerous military organizations, including the Army War College in Carlisle, Pa., the Expeditionary Warfare School in Quantico, Va., and the Defense Information School at Fort Meade, Md.

Lamothe started his professional journalism career covering crime and politics at The Republican in Springfield, Mass., the majordaily newspaper in his native Western Massachusetts. He also has reported for Foreign Policy magazine, The Military Timesnewspaper chain, The Baltimore Sun, and USA Today.

Press Relating to Dan Lamothe
In The News