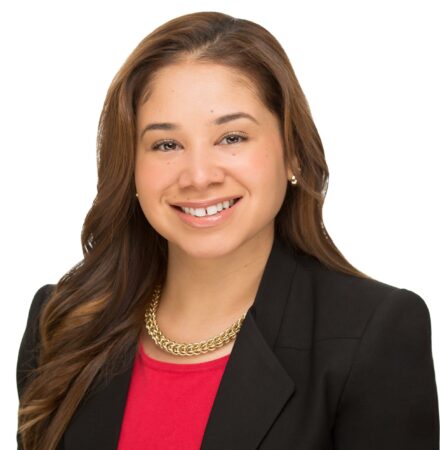 Desirée M. Cormier is a Senior Director of ASG's Africa Practice, where she advises and assists clients on growth strategies across the African continent. Prior to joining ASG, Ms. Cormier was a Foreign Service Officer with the U.S. Department of State. In this role, she served in Tijuana, Mexico; Pretoria, South Africa; and Washington, D.C. From 2014 to 2015, she was the African Union and Multilateral Affairs Officer in the Bureau of African Affairs, where she focused on facilitating engagement with partner countries and organizations on areas of mutual concern.

From 2012 until 2014, Ms. Cormier served as Staff Assistant to the Ambassador and Deputy Chief of Mission at U.S. Embassy Pretoria, South Africa, where she coordinated various mission-wide priorities and strategic plans, including the U.S.-South Africa Strategic Dialogue, the annual Mission Resource Request, and the joint State-USAID Integrated Country Strategy. From 2010 until 2012, she was a Consular Officer at U.S. Consulate General Tijuana, Mexico where she adjudicated non-immigrant visas, assisted arrested American citizens and reported on their conditions, and organized various public diplomacy and cultural events on behalf of the Consulate.

Ms. Cormier is the recipient of four Department of State Meritorious Honor Awards and the Thomas R. Pickering Foreign Affairs Undergraduate Fellowship. She was chosen to participate in the 2015 International Career Advancement Program sponsored by the Aspen Institute and the University of Denver for highly promising mid-career professionals in foreign policy. Ms. Cormier currently serves on the Advisory Council of Global Kids, an educational non-profit aimed to inspire underserved youth to pursue careers in public policy and global affairs, and on the Advisory Board of Shea Yeleen, a social enterprise dedicated to empowering women in West Africa and the U.S.

Ms. Cormier holds a B.A. in Political Science and Psychology from Stanford University and a M.A. in Public Policy from John F. Kennedy School of Government at Harvard University. She is fluent in Spanish and French, and is currently based in Washington, DC.