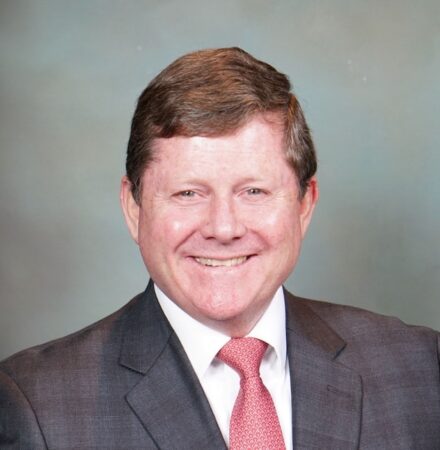 Before joining CNAS, E.J. served six and a half years as NATO Deputy Assistant Secretary General for Defence Investment responsible for policy and programmatic oversight of NATO’s major systems and the relationship with the defense industry. From 2007-2012 he was IBM Business Development Executive at NATO Headquarters in Brussels, Belgium and at US European Command and US Africa Command in Stuttgart, Germany.

E.J. retired an Army Colonel with more than 26 years’ service as a Field Artillery and Foreign Area Officer following operational military assignments interspersed with international affairs study and practice, primarily in Europe. In addition to his native English, he speaks French and German and has lived more than 21 years in Belgium, France and Germany.

In addition to a Bachelor of Science from the US Military Academy at West Point NY, Mr. Herold holds Master of Science degrees in Foreign Service from Georgetown University and Strategic Studies from the US Air Force Air University. He has diplomas from the French Joint Staff College (Collège Interarmées de Défense) and Armaments War College (Cours des Hautes Etudes de l’Armement) in Paris, France and decorations from the German, Italian and Ukrainian governments.