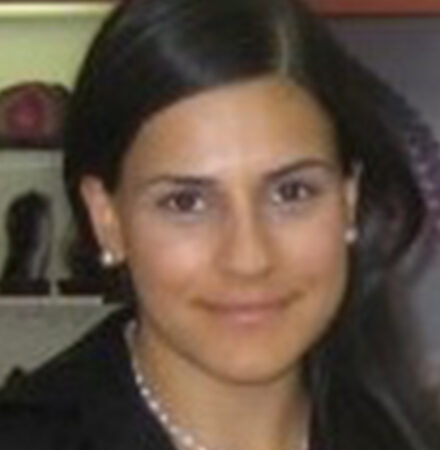 Hera A. Abbasi has over ten years of experience in politics and policy. Most recently, she was a Congressional Advisor in the State Department’s Bureau of Legislative Affairs, where she served as Congress’s point of contact on all Europe issues, including Russia, Ukraine, Brexit, Turkey, NATO, and the European Union. While at State, she worked to successfully confirm 30 Ambassadorial nominees, advanced and staffed several Congressional Delegations overseas, and organized and led negotiations on key legislation regarding Europe.

Prior to her appointment at the State Department, Ms. Abbasi worked on Capitol Hill for seven years, including two years with Speaker Nancy Pelosi and five years with a member of the House Committee on Foreign Affairs, where she was a top staffer for the Turkey Caucus, Taiwan Caucus, Korea Caucus, and Congressional Study Group on Turkey. She has worked on several political campaigns in various capacities.

Ms. Abbasi received her bachelor’s degree from Harvard College and her master’s degree from the Naval War College. She is also a graduate of the Air Force’s Air Command and Staff College. Her languages include Spanish, Urdu, Arabic, and Latin. She has extensive travel experience, including a semester in Cairo, a summer in Morocco, two summers in South Asia, and several trips to Europe and East Asia. Ms. Abbasi is the recipient of the Secretary’s Meritorious Honor Award and the Secretary’s Superior Honor Award; while on Capitol Hill, she was cited as a “Hill Staffer to Watch” in Foreign Policy’s blog, The Cable. She is a native of Boston, MA and lives in Northern Virginia with her husband