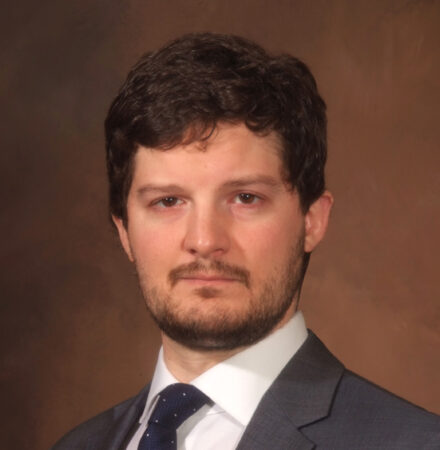 Dr. Jonathan Ward is the founder of Atlas Organization, a Washington D.C. and New York based consultancy focused on Chinese and Indian national strategy. He completed his PhD at Oxford, specializing in China-India relations. Initially admitted to Oxford to study Russian and Chinese nationalism, he spent five years studying with the University's master historians, including Rana Mitter, John Darwin, Sir Hew Strachan, Robert Service, and Robert Johnson. Dr. Ward studied Philosophy, Russian, and Chinese language at Columbia University as an undergraduate, and then spent five years living and traveling extensively throughout Russia, China, India, Latin America, and the Middle East. He speaks Russian, Chinese, Spanish, and Arabic. His travels include hitchhiking with truck drivers throughout Tibet and Xinjiang, traveling by cargo ship across the South China Sea, traveling in remote regions of the Russia-China border areas, and living in Damascus, Syria at the start of the Arab Spring.

Prior to founding Atlas, Dr. Ward consulted on geostrategic issues for Oxford Analytica, the UK's leading political risk consultancy, and for the U.S. Department of Defense. He is a frequent invited speaker for public and private audiences in the United States, Europe, and Asia, on strategic issues pertaining to China, India, the Indian Ocean, and the Indo-Pacific Region. Dr. Ward is a member of the International Institute of Strategic Studies, the Energy Institute, and the Economic Research Council in London. He maintains two affiliations with the University of Oxford, as a Research Associate at the Changing Character of War Programme, and as a Visiting Academic at the University of Oxford China Centre. He is a former Visiting Fellow at the Center for a New American Security in Washington D.C. Dr. Ward is currently working on a new book on Chinese global strategy. In addition to his PhD, he has an M.St. from Oxford in Global and Imperial History. He is also a graduate of the Oxford-Chicago Valuation Programme, a program in finance and valuation co-hosted by the University of Oxford's Said Business School and the University of Chicago's Booth School of Business.