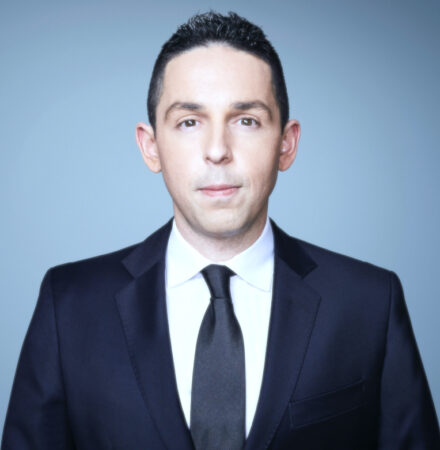 Josh Campbell is an adjunct senior fellow at the Center for a New American Security. His research interests include domestic and international security, terrorism, intelligence, and government oversight and accountability.

Mr. Campbell has a Master of Arts in Communication from Johns Hopkins, a Bachelor of Arts in Government from The University of Texas at Austin, and completed Arabic language immersion training at Middlebury College. He is a term member with the Council on Foreign Relations and the author of a book on the FBI's efforts to combat Russian election interference. In addition, Mr. Campbell is a reserve military officer and has taught digital and national security at the University of Southern California.