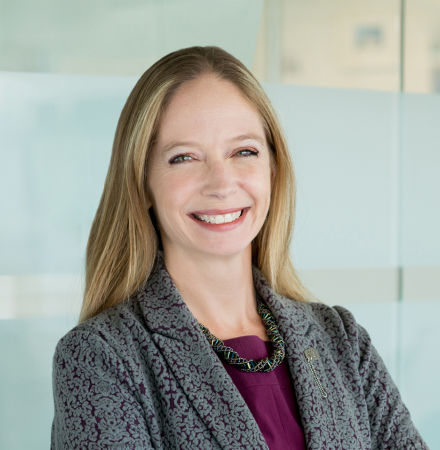 Kayla M. Williams is a Senior Fellow and Director of the Military, Veterans, and Society Program at the Center for a New American Security (CNAS). She previously served as Director of the Center for Women Veterans at the Department of Veterans Affairs, where she was the primary adviser to the Secretary on department policies, programs, and legislation affecting women veterans.

Kayla spent eight years at the RAND Corporation researching servicemember and veteran health needs and benefits, international security, and intelligence policy. Ms. Williams was enlisted for five years as an Arabic linguist, serving in a Military Intelligence company of the 101st Airborne Division (Air Assault). She is the author of Love My Rifle More Than You: Young and Female in the U.S. Army, a memoir about her deployment to Iraq, and Plenty of Time When We Get Home: Love and Recovery in the Aftermath of War, about her family's journey from war trauma to healing.

Outside of CNAS, Williams is providing outside informal insights exclusively to the Biden campaign for President.