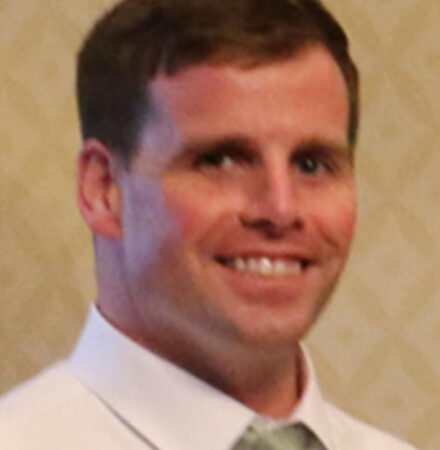 Kevin has served in a variety of overseas assignments, ranging from the tactical to strategic levels, including three deployments to Afghanistan and two deployments to Iraq. He has also served in Jordan, Bahrain, Saudi Arabia, and the United Kingdom.

Cronin’s previous command assignments include: Commander of a Special Forces Operational Detachment-Alpha, in Fort Campbell, Kentucky and in Iraq, Jordan, and Afghanistan; and Rifle Platoon Leader in the 3rd Infantry Division in Fort Benning, Georgia and in Iraq.