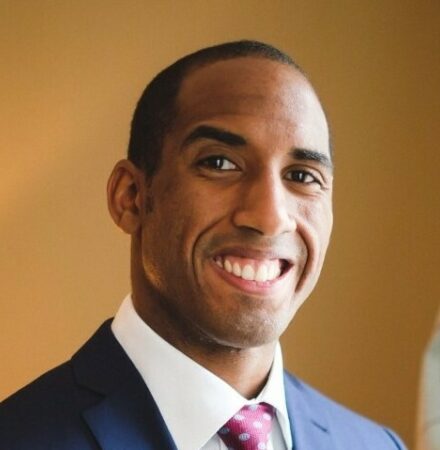 Leland Lazarus serves as the Special Assistant and Speechwriter to the Commander of U.S. Southern Command. He advises the Commander on a broad spectrum of subjects, issues, and policy considerations related to Latin America and the Caribbean; helps develop SOUTHCOM’s counter-PRC strategic messaging; and provides focused support and operational and strategic research to the Commander.

From 2016-2021, Leland was a State Department Foreign Service Officer, serving as Deputy Public Affairs Officer at U.S. Embassy Barbados and the Eastern Caribbean; Consular Officer at the U.S. Consulate General in Shenyang, China; and Pickering Fellow at U.S. Embassy Beijing and the China Desk in DC.

Before joining the U.S. government, Leland worked as an Associate Producer at China Central Television, and taught English Language as a Fulbright scholar in Panama. He also leads the Diversity and Inclusion initiatives as Board Member of the Fulbright Association, and co-leads the Chinese Language Group under the National Association for Black Engagement in Asia. His articles and commentary have appeared on Sinica podcast, SupChina, TedX, The Diplomat, and The National Interest.

Fluent in both Mandarin and Spanish, He holds an M.A. in U.S.-China Foreign Policy at the Fletcher School of Law and Diplomacy, and a B.A. in International Relations at Brown University.