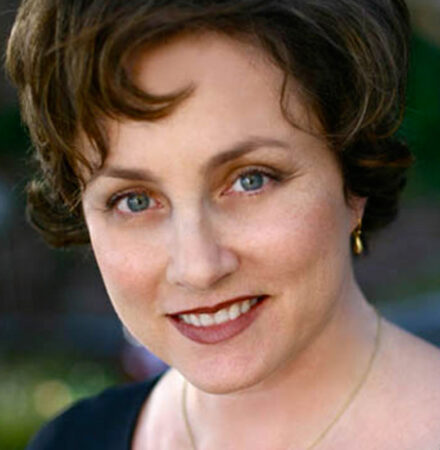 Widely respected as among the nation’s leading strategists for the independent sector, Nancy Berglass has worked for over twenty five years to address the needs of families, children, low income communities, troops and veterans, women and other underserved populations through a variety of leadership positions in the philanthropic and nonprofit sectors.

Ms. Berglass is currently known as the strategic force behind the Iraq Afghanistan Deployment Impact Fund (IADIF), a groundbreaking grants program that has distributed nearly $250 million to and strengthened the capacities of scores of nonprofit organizations serving the unmet needs of men, women and families impacted by deployment to Iraq and Afghanistan. From her cutting edge approach to developing the new field of philanthropy that addresses the domestic impact of foreign war, to her stewardship of the movement as its influence has been felt at both the direct service and policy levels, Ms. Berglass is widely considered to have ably demonstrated the power of -- and thus changed the landscape for -- the potential of well-vetted community partners to leverage the intended impact of overwhelmed government and military agencies. Her thoughtful and strategic leadership of IADIF has earned Ms. Berglass accolades among community-based and military leaders alike, as one of our nation’s most knowledgeable and strategic thinkers at the crossroads of the military, the nonprofit sector, and the field of organized philanthropy.

Ms. Berglass has also served as the chief architect of other notable philanthropic initiatives. During the pinnacle years of the North American AIDS pandemic, she served as President of the NAMES Project Foundation/ AIDS Memorial Quilt, where by positioning the Quilt as the nation’s largest example of popular cultural expression, she helped develop an unprecedented partnership between private funders, community practitioners and public agencies in the health and arts fields alike. After the civil unrest that rocked Los Angeles in 1992, Ms. Berglass played the central leadership role in bringing together an unlikely coalition of stakeholders whose partnerships have demonstrated lasting change. The Los Angeles Philanthropy and the Black Church Project was an innovative community-building strategy that encouraged institutional funders to explore the ways in which they might partner with faith-based organizations in reaching out to and serving the primarily African American neighborhoods impacted by the riots. Many of the outcomes of Ms. Berglass’ leadership efforts are still in place today.

In addition to her work within nonprofit and grant making organizations, Ms. Berglass has been featured as a presenter and trainer, authored articles and curricula on the technical and ethical aspects of this work, and has served on numerous boards and collaboratives at the intersection of philanthropy and community. As a consultant, she continues to provide executive services to scores of entities -- from some of our nation’s largest philanthropic and nonprofit institutions to grassroots and emerging efforts -- across a number of fields that represent the pressing issues of our times.

Ms. Berglass was the recipient of the 2008 Department of Defense Distinguished Humanitarian Award, and the 2010 University of California Distinguished Social Sciences Alumni Award. She is a W.K. Kellogg Foundation Kellogg National Leadership Fellow, and was selected as a Fellow to DOD’s Joint Civilian Orientation Conference. Ms. Berglass graduated from the University of California at Santa Cruz with highest honors in Major, College and Thesis, and with the President’s Award for Academic Excellence, and has pursued continued education at Harvard University’s Kennedy School of Government and the Southern California Institute of Architecture. She is a graduate of the Center for Creative Leadership. She is bilingual in English/Spanish, and has traveled extensively.