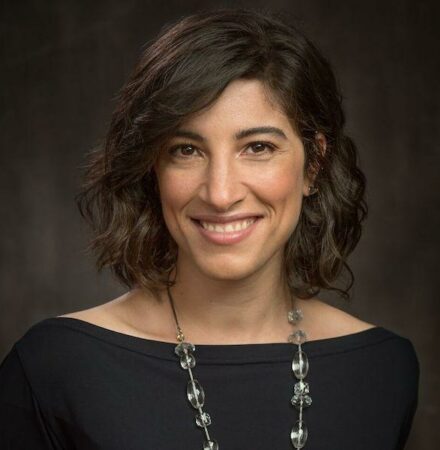 Renée DiResta is a 2019 Mozilla Fellow in Media, Misinformation, and Trust. She investigates the spread of malign narratives across social networks, and assists policymakers in understanding and responding to the problem. She has advised Congress, the State Department, and other academic, civic, and business organizations, and has studied disinformation and computational propaganda in the context of pseudoscience conspiracies, terrorism, and state-sponsored information warfare. Renée regularly writes and speaks about the role that tech platforms and curatorial algorithms play in the proliferation of disinformation and conspiracy theories. She is an Ideas contributor at Wired. Her tech industry writing, analysis, talks, and data visualizations have been featured or covered by numerous media outlets including the New York Times, Washington Post, CNN, CNBC, Bloomberg, Fast Company, Politico, TechCrunch, Wired, Slate, Forbes, Buzzfeed, The Economist, Journal of Commerce, and more. She is a 2019 Truman National Security Project security fellow and a Council on Foreign Relations term member. Renée is the author of The Hardware Startup: Building your Product, Business, and Brand, published by O’Reilly Media.