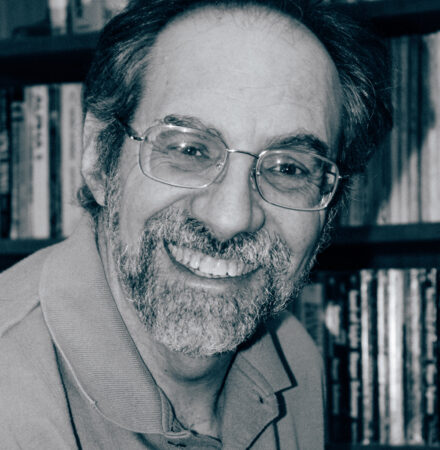 Robert Zimmerman is an award-winning independent science journalist and historian who has written four books and innumerable articles on science, engineering, and the history of space exploration and technology for Science, Air & Space, Sky & Telescope, Astronomy, The Wall Street Journal, USA Today, and a host of other publications. He also reports on space, science, and culture on his website, http://behindtheblack.com. He does not work for any aerospace company and has never received any money from NASA for his reporting.

His books include Leaving Earth: Space Stations, Rival Superpowers, and the Quest for Interplanetary Travel (Joseph Henry Press), which won the American Astronautical Society’s Eugene M. Emme Astronautical Literature Award in 2003 as that year’s best space history for the general public. He also has written Genesis: The Story of Apollo 8 (Mountain Lake Press) and The Universe in a Mirror: The Saga of the Hubble Space Telescope and the Visionaries Who Built It (Princeton University Press). In 2000 he was co-winner of the David N. Schramm Award, given by the High Energy Astrophysics Division of the American Astronomical Society for Science Journalism, for his essay in The Sciences, “There She Blows,” on the 35-year-old astronomical mystery of gamma ray bursts.