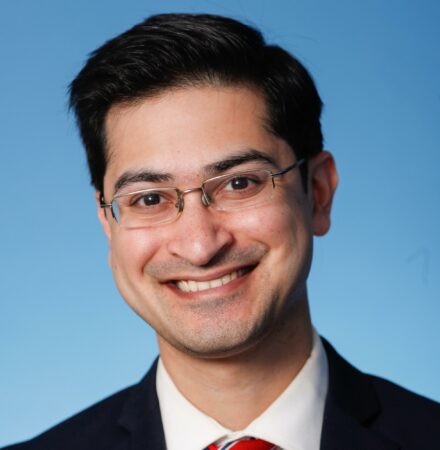 Rush Doshi is the Brookings-Yale Postdoctoral Research Fellow at the Brookings Institution and Yale Law School’s Paul Tsai China Center. He is also Special Advisor to the CEO of the Asia Group, Research Director for the McCain Institute’s Kissinger Fellowship Series on U.S.-China Relations, and an Adjunct Fellow at the Center for a New American Security.

Previously, Dr. Doshi was a member of the Asia Policy Working Group for Hillary Clinton’s 2016 presidential campaign, an analyst at the Long Term Strategy Group and Rock Creek Global Advisors, an Arthur Liman Fellow at the Department of State, and a Fulbright Fellow in China.

His research has appeared in the Wall Street Journal, Foreign Affairs, the Washington Post, and the Washington Quarterly, among other publications. Dr. Doshi received his PhD from Harvard University, where he wrote his dissertation on Chinese grand strategy, and his BA from Princeton’s Woodrow Wilson School with a minor in East Asian Studies. He is proficient in Mandarin and Hindi.