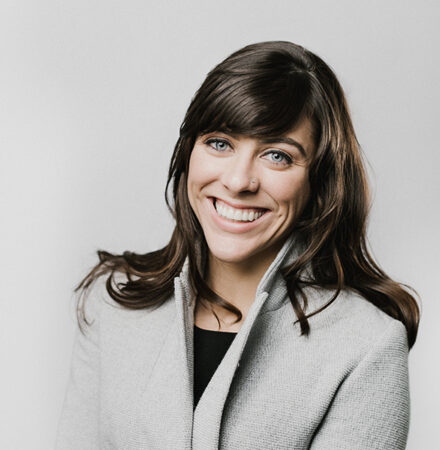 Sarah M. Broadbent is a decision-maker, intelligence analyst, planner, and combat-proven leader. A Captain in the U.S. Air Force, she leads intelligence professionals in cyberspace engagements, aligning planning efforts with defense policy to accomplish U.S. Cyber Command objectives. Sarah’s dedication to engage with cultures across the globe has given her a unique tactical and strategic perspective to drive buy-in across all levels, equipping her to focus her teams to tackle the complex challenges of an increasingly multipolar world.

As a cadet at the U.S. Air Force Academy, Sarah began cultivating a deep understanding of worldwide cultures with a nuanced, tactical awareness of geopolitical realities, leading her to publish an article addressing the inclusion of African nations in the drive for constructive globalization. This rich combination of linguistic, cultural, and strategic competencies also led to Sarah’s selection as the lead translator for bilateral negotiations between the U.S. and Honduran military leaders.

From analyzing Russian fighter intercepts in Syrian airspace to countering malicious cyber actors across the globe, Sarah is enabled by her passion for problem-solving and understanding cultural nuances to provide timely, meaningful analysis to complex operations. Using her experience as a multilingual military officer, she coauthored an article on the competitive advantage of harnessing language-enabled analysts in cyber operations and information warfare.

Sarah holds a B.S. degree from the U.S. Air Force Academy in Foreign Area Studies, with minors in Arabic and Spanish, and an M.A. in Human Relations from the University of Oklahoma. Sarah has served overseas in Turkey, the U.K., and South Korea, in support of combat operations in Iraq, Syria, and Libya.