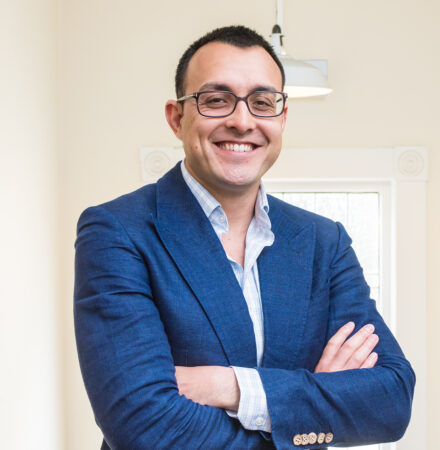 Dr. Van Jackson is an Adjunct Senior Fellow with the Indo-Pacific Security Program at the Center for a New American Security (CNAS), an American political scientist, and one of the world's foremost experts on Korean security. He is a professor of international relations at Victoria University of Wellington, and the Defence & Strategy Fellow at the Centre for Strategic Studies in New Zealand. Van also hosts the Un-Diplomatic podcast, and is an associate editor for the Texas National Security Review. He has authored two Cambridge University Press books on U.S.-North Korea relations--On the Brink: Trump, Kim, and the Threat of Nuclear War (2018), and Rival Reputations: Coercion and Credibility in U.S.-North Korea Relations (2016). Van previously held policy appointments with the Council on Foreign Relations (as an International Affairs Fellow), CNAS, the Woodrow Wilson International Center for Scholars, and Pacific Forum CSIS. He has taught courses on Asian security and U.S. foreign policy at Georgetown University, the Catholic University of America, Hawaii Pacific University, and the Asia-Pacific Center for Security Studies. And from 2009-2014, Van served as a strategist and policy adviser in the Office of the Secretary of Defense (OSD), where he worked on issues ranging from defense planning for U.S. Asia strategy to nuclear negotiations with North Korea. He is the recipient of multiple awards in OSD, including the Exceptional Civilian Service Medal. Van started his career enlisted in the U.S. Air Force as a Korean linguist.