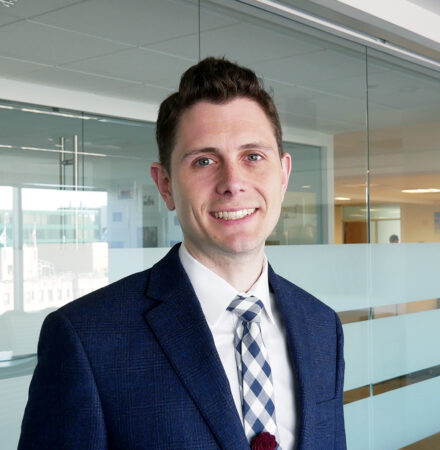 Previously he worked for the RAND Corporation and supported an array of wargaming and table top exercises. While at RAND, he researched and wrote on topics pertaining to NATO military posture, aspects of the Russian military, hybrid warfare, Navy and Marine Corps force structure, and missile defense systems. Will also interned for the Office of the Director of National Intelligence and the American Enterprise Institute where he focused on the Russian military and Russian foreign policy. He served five years in the Marine Corps as an infantry section leader with deployments to the Middle East and Afghanistan.