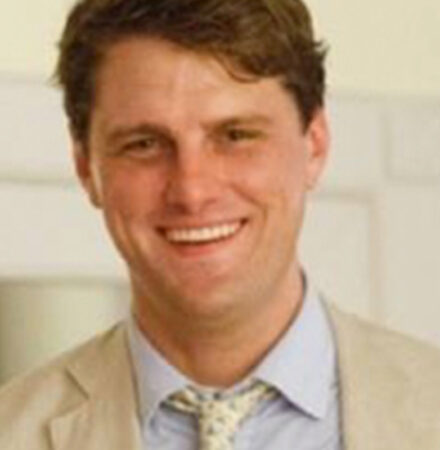 William Negley is the founder and President of Sound Off, an IT-based non-profit support network for U.S. military veterans. In this capacity, Mr. Negley is working to reform the manner by which veterans seek out and receive mental health support.

Since July 2009, he has served as an officer within the National Clandestine Service of the Central Intelligence Agency. His experience includes significant time in Afghanistan, and he has managed a wide range of counterterrorism, counterintelligence, foreign intelligence and covert action efforts worldwide, with a particular focus on South Asia.

From 2008-2009, Mr. Negley served as a legislative aide to U.S. Senator Kay Bailey Hutchison on national security issues, where he drafted legislation providing benefits to civilian federal employees serving in war zones and worked closely with advocates and constituents on legislative issues.

Mr. Negley holds a master’s degree in international relations and a bachelor’s degree in political science and history, both from the University of San Diego. Mr. Negley is a native of San Antonio, Texas; his personal interests include real estate investing, hunting, and rowing.