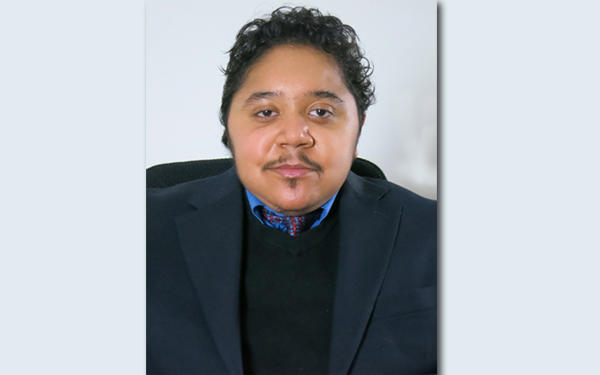 All of us at the Center for a New American Security mourn the passing of Benjamin Cumbo IV, an intern in the Center’s program on Energy, Economics, and Security.  Ben was an extraordinary individual, and one whose energy, intellect, and charm enlivened our work and our lives.  He will be deeply missed by us all.

Everything about Ben was remarkable.  He transformed a battle with muscular dystrophy into a lifetime of vision and service, and in so doing lived more in his 27 years than most others ever will.

Ben appeared in the Muscular Dystrophy Association (MDA) telethon at the age of nine and soon thereafter graced the cover of Parade magazine.  He testified before Congress when he was 13 and did so again as an intern at CNAS.  He interned for then-Senator Barack Obama, participated in the White House internship program, and served as an MDA goodwill ambassador.  Having just obtained his master’s degree in International Affairs, Ben hoped to move from CNAS into the intelligence community and was finalizing an article on Russian security issues in the last week.

But the list of remarkable accomplishments tells not even half the story of Ben Cumbo.  It was his energy and intellect, his drive and vision, and his commitment to success in the face of adversity that so inspired our team.  His work will carry on, not only at CNAS but more broadly given his tremendous devotion to causes, including the Muscular Dystrophy Association.

We have had at CNAS no other individual like Ben. So many aspire to lead lives that matter greatly.  Ben did.  We count ourselves lucky that he spent time here with us, and we will miss him.