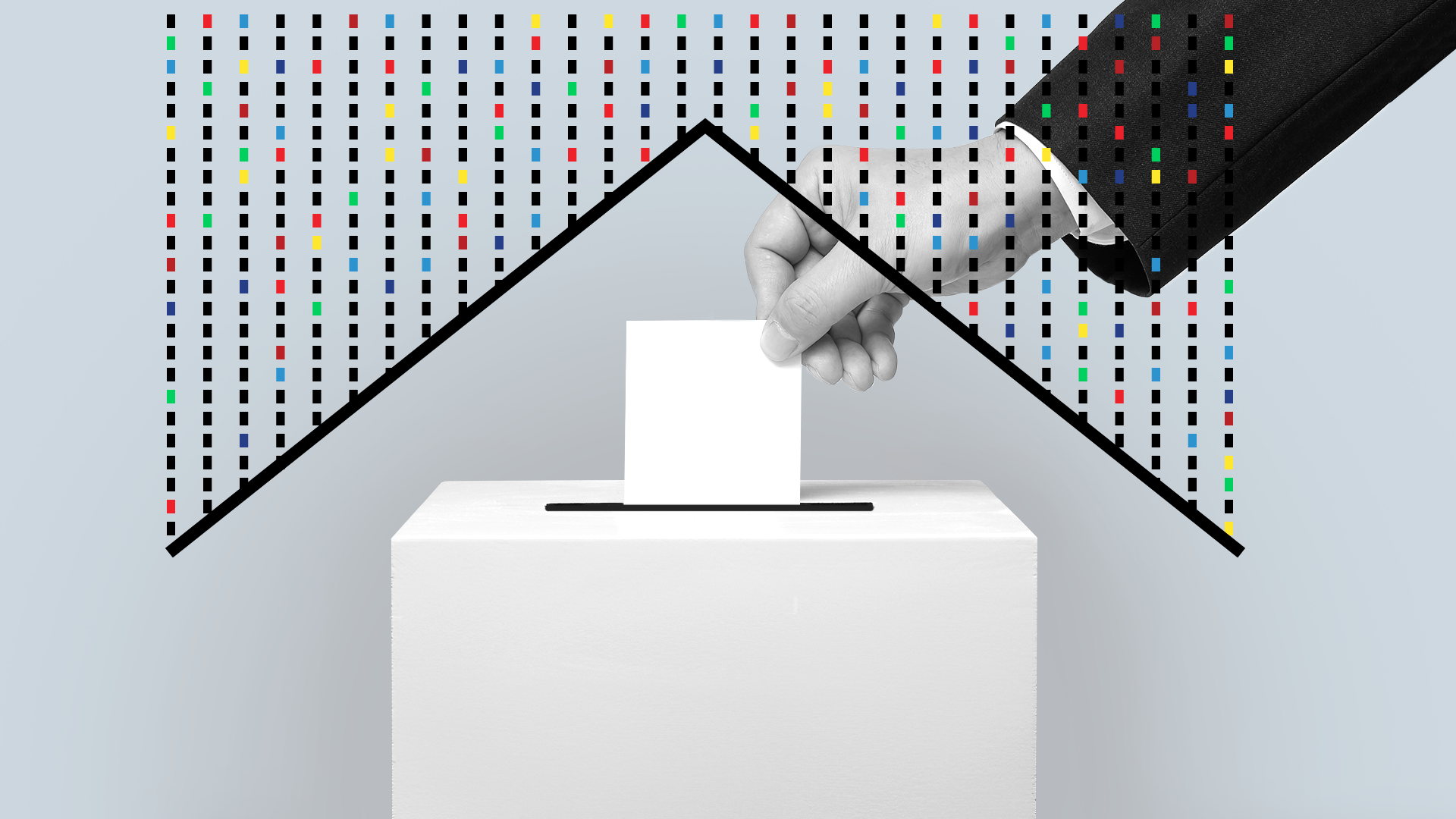 Bolstering American Democracy Against Threats to the 2020 Elections

About this commentary series

On August 13, 2020, the Center for a New American Security (CNAS), in collaboration with the University of Pennsylvania’s Center for Ethics and Rule of Law (CERL) and Annenberg Public Policy Center (APPC), announced the launch of a new commentary series created by the organizations through a joint project titled, Protecting the Integrity of the 2020 Election Against Foreign Interference. Each commentary explored an issue related to foreign interference in elections and election security in Europe and the United States. Expert authors participating in the series examined how Europe is addressing foreign interference in its elections generally, how principles of international law apply to election threats, and how Poland specifically is countering disinformation. Shifting to the United States, commentaries from civil society and federal and state government officials addressed voter attitudes about foreign interference, election security, and fostering confidence in the November election. Commentaries were released each Tuesday, culminating in a virtual symposium on foreign interference and election integrity held on September 17, 2020.

Sign up to receive the latest analysis and updates from the Center for a New American Security (CNAS) on protecting the integrity of the 2020 election against foreign interference.