International trade in natural gas has been turned on its head. In 2005, the United States was on track to import nearly 20 percent of its natural gas by 2020. That forecast led to major U.S. investments in liquefied natural gas (LNG) import terminals in the American northeast, where hundreds of tankers a year were expected to offload LNG shipped from Europe and elsewhere. But the gap between U.S. consumption and production has been closing quickly as a result of hydraulic fracturing that has contributed to a glut in U.S. shale gas production. Now the United States is expected to be a net exporter of LNG by the end of the decade. And investors are looking for ways to modify the LNG terminals to reverse the flow of LNG trade that promises to usher in new opportunities for U.S. energy producers and foreign policy practitioners. [See: “The natural gas revolution reversing LNG tanker trade,” The Washington Post (December 7, 2012)]

Officials in Washington have been consumed by the question of whether or not the United States should prepare to export LNG. Policymakers are asking when and under what economic conditions would exporting LNG provide the best economic returns for the U.S. economy. A report released last week by the Department of Energy concluded that exporting LNG would help the U.S. economy across all the scenarios that economists forecasted, and that those benefits would increase as LNG exports grow in the future.

Many worry that exporting LNG could raise U.S. natural gas prices and hurt downstream consumers, like petrochemical companies and electricity consumers. But based on the models produced for the DOE study, natural gas prices are not likely to sharply increase in the near term. According to the study, “The largest price increases that would be observed after 5 more years of potentially growing exports could range from $0.22 to $1.11 (2010$/Mcf).” That would be about a 30 percent increase from today’s prices, which are around $3.70.

Beyond the potential economic benefits, some officials are beginning to examine the possible foreign policy and national security implications of the American energy revolution. It is part of the discussion of the National Intelligence Council’s Global Trends 2030 study, a four-year intelligence assessment of some of the major trends shaping the global security environment that was released today.

When it comes to LNG exports, there could be important opportunities for the United States to use LNG trade to strengthen its relationship with major energy consumers, particularly in Asia. As I have written elsewhere:

For example, as Japan moves away from nuclear power and increases its share of imports of oil and gas from the Persian Gulf, there is an opportunity for the United States to strengthen its strategic partnership with Japan by trading LNG. The caveat is that the United States needs to develop the physical infrastructure to export LNG, and amend the laws that only allow for LNG exports to free trade partners unless the Department of Energy approves an export license, which is done on a case-by-case basis.

Energy trade could also be the most significant opportunity to foster greater cooperation with China. China shares many of the same energy vulnerabilities as the United States, particularly with respect to crude oil imports from the Middle East and North Africa. The United States could potentially become a reliable trader of LNG and, perhaps one day, oil, helping Beijing offset its strategic vulnerability in places like the Strait of Malacca. Such opportunities could fundamentally transform the U.S.-China relationship, and for the better.

The structural shifts underway in international natural gas trade are just one impact of America’s energy revolution. The same techniques that have unlocked shale gas are contributing to increasing U.S. crude oil production, principally from tight oil produced from shale rock. Developments in this area are likely to impact the international crude oil market, which could have significant implications for U.S. security and foreign policy interests as well. Stay tuned for more from us as we continue to explore this changing landscape. 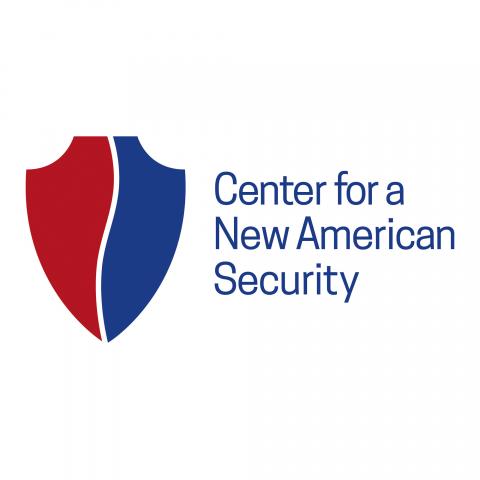