Yesterday I attended a small “National Security Scholars” conference put together by the Air Force. Here is a survey of the natural security issues mentioned in this one-day, on-the-record chat – mentions were low in quantity but, most important, high in quality: 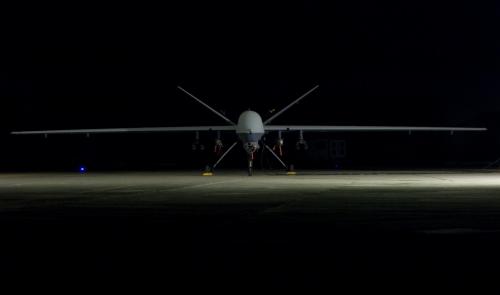 My main take-away from the conference was to remember that solutions to natural security problems should by and large allow the military to focus on its missions without having to constantly balance against these concerns. Often in operational use the benefits to the mission of burning more petroleum outweigh the costs. We need to look for ways to use the Air Force’s R&D efforts and demand pull to commercialize cleaner fuels that minimize the need for our top military leaders needing to weigh burning high-carbon fuels and with them precious funds against what it considers critical enablers to their work.