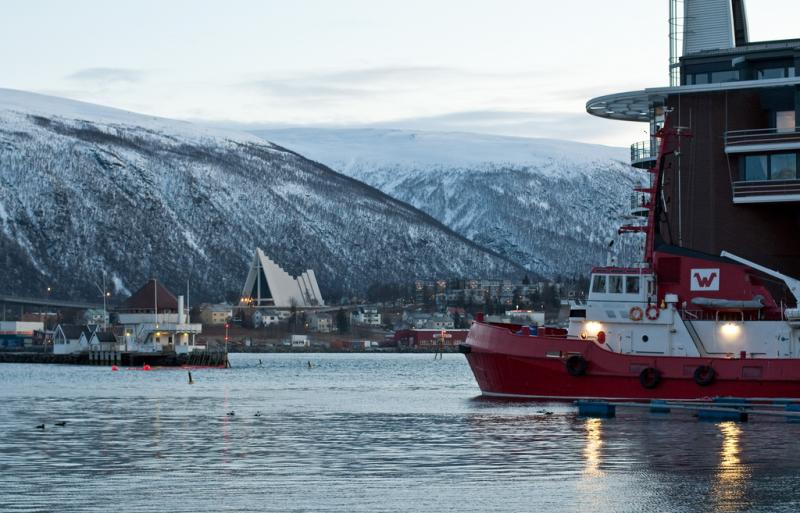 The United States is pushing for an Arctic agenda that promotes resource cooperation among Arctic and non-Arctic countries as part of a broader effort to foster diplomatic engagement in the High North. During a recent visit to Tromso, Norway in the Arctic Circle, Secretary of State Hillary Rodham Clinton emphasized that the United States is “committed to responsible management of those [Arctic] resources,” including oil, natural gas and other mineral resources. But while much attention is being focused on these lucrative mineral resources, there are significant opportunities for the United States and the other Arctic countries to enhance broader international cooperation, beginning with fisheries conservation.

The Arctic is emerging as one of the most important maritime domains in the world. Environmental change is giving rise to new sea lanes that will cut the transit time between the Pacific and Atlantic, and opening up new areas for commercial development, including for oil, natural gas and minerals extraction, as well as fishing. There is no doubt that the opening of the Arctic is leading today to increased military, commercial and scientific activities. As these activities increase, it will become ever more important for Arctic countries and non-Arctic countries to cooperate around a range of emerging trends, including offshore energy development that could generate environmental challenges, commercial activity that could contribute to greater demand for search and rescue and other law enforcement capabilities, and increased military presence from Arctic (and potentially non-Arctic) countries that could foment uncertainty and lead to misperceptions about other countries’ intentions in the region.

As U.S. policymakers look for opportunities to enhance cooperation in the Arctic Circle, it may be useful to begin with fisheries conservation. This rather low-politics area of engagement could get partners comfortably engaged in a discussion on Arctic issues that could then snowball into a broader conversation about cooperation around other security and foreign policy interests in the region.

Here are a couple of ways that cooperation around protecting fisheries may serve broader foreign policy purposes in the Arctic Circle:

These types of fisheries conservation efforts could help get the ball rolling for more robust diplomatic engagement among countries in the region. At the very least, getting leaders from Arctic and non-Arctic countries together to discuss avenues for cooperation is a step in the right direction. And it is never too soon to start. The Arctic may be a few years away from being ice-free for months at a time. But these resource and other challenges are already beginning to manifest in the region. As the U.S. Coast Guard likes to say, “The Arctic is now.” Let’s get to it.