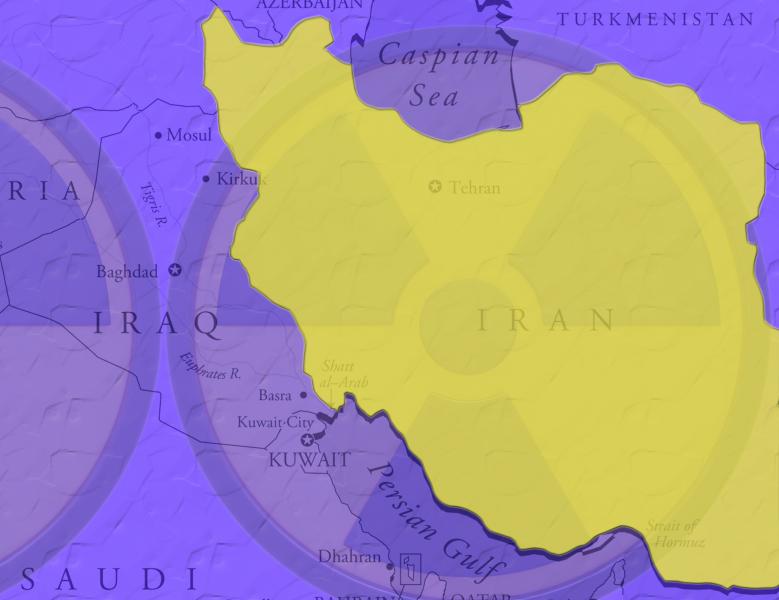 Iran has renewed negotiations with other world powers in Moscow over its nuclear ambitions after recent talks in Baghdad failed to produce any significant progress. The negotiations, which began today, include the five permanent members of the United Nations Security Council – the United States, Russia, China, Britain and France – Germany, the European Union and Iran.

The Moscow talks come on the heels of poor economic news for Iran and just two weeks before European sanctions against Iranian oil exports go into full force on July 1. According to The Washington Post, Iran’s currency – the rial – has lost 50 percent of its value in just 10 months; oil exports have declined by 40 percent from a year ago, contributing to a loss of about $4.5 billion a month in revenue; and targeted financial sanctions against Iranian banks and industries are constricting economic flow.

Meanwhile, Iran’s oil production is outpacing the available storage, which could force the industry to scale back production. “A report last week by the International Energy Agency said Iran was storing tens of millions of barrels of unsold oil in offshore tankers and would probably soon run out of space, forcing it to drastically cut production,” The Washington Post reported.

According to a report this morning in The New York Times, “The major powers are expected to renew demands that Iran suspend the enrichment of uranium to 20 percent, ship out its stockpile of this uranium, and cease operations at Fordo, an enrichment facility buried in a mountain near Qum that alarms Israel, the United States and the Arab countries of the Persian Gulf because it could soon be immune to an airstrike.”

News of the economic impact of the existing sanctions may give Western negotiators a stronger bargaining position, and some reports suggest that Iranian officials may be willing to concede to Western demands, particularly a call by major powers for Tehran to suspend enriching uranium to 20 percent. This purer form of uranium is unnecessary for nuclear power, but could be used to by Tehran to produce a nuclear weapon. “While insisting that Iran would never give up its right to civilian nuclear energy, Parliamentary Speaker Ali Larijani suggested that there could be flexibility in limiting the type of nuclear fuel the country produces,” according to The Washington Post.

The main sticking point in Moscow will likely to be over how quickly the major powers will relax sanctions against Iran once it commits to reducing its uranium enrichment. Iranian officials are demanding immediate relief from the existing and forthcoming sanctions, but U.S. officials have said that Iran must demonstrate its commitment through a step-by-step, verifiable process.